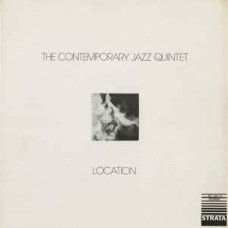 Following on from the welcome revival of Lyman Woodard’s classic ‘Saturday Night Special‘ and drumme.. 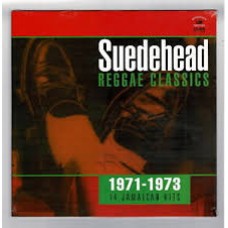 The term "suedehead" came into use as the sixties gave way to the seventies to describe the fashio.. 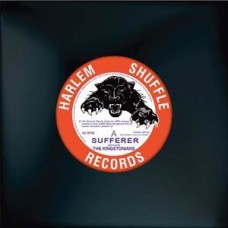 The Kingstonians Derrick Harriott produced album recently repressed on vinyl in its orig.. 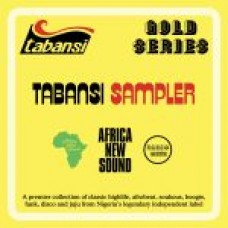 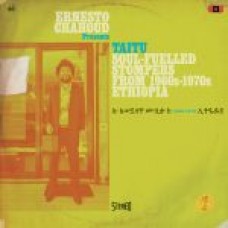 Ernesto Chahoud’s ‘Taitu’ is a collection of soul-fuelled stompers straight from the dancefloors .. 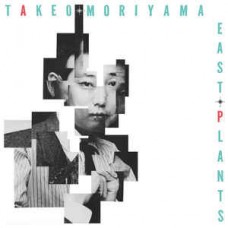 BBE Music is proud to present the next instalment in the J Jazz Masterclass Series: ‘East Plants’ by.. 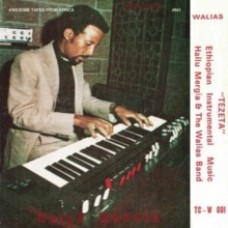 Hailu Mergia And The Walias Band were one of Ethiopian music’s most influential and important figu.. 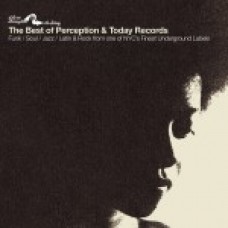 When they started up the label their initial signings suggested that the black high arts were thei.. 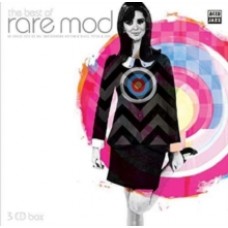 Acid Jazz Rare Mod series is now 10 years old. In that time it has discovered hosts of rare and pr.. 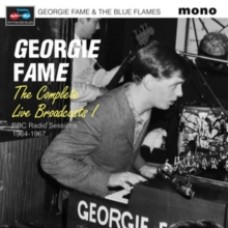 Georgie Fame was different. The bulk of "rhythm and blues" groups followed the Stones image: scruf.. 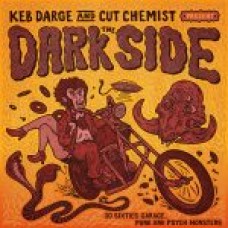 Picking up where they left off on the 2007 compilation ‘Lost & Found – Rockabilly & Jump Blu.. 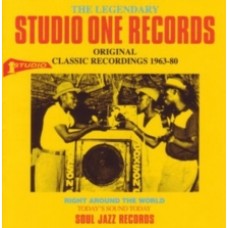 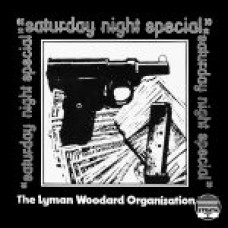 In association with DJ Amir’s 180 Proof Records, BBE is honoured to present another gem from the sma.. 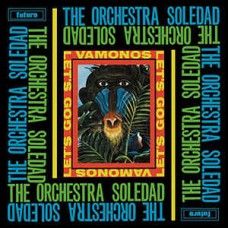 Originally released in 1970 by little-known Chicago imprint Futuro, ‘Vamonos / Let’s Go!’ is the.. 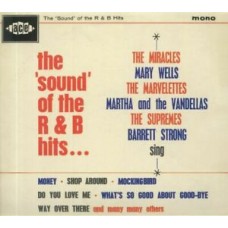 The Sound Of The R&B Hits - Various Artists

With the Beatles, the Rolling Stones, Georgie Fame and many more mining Motown songs, “The ‘Sound’..