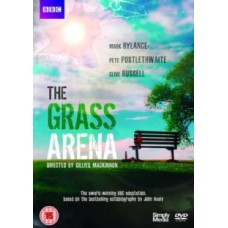 Mark Rylance and Pete Postlethwaite star in this British drama based on the autobiographical novel.. 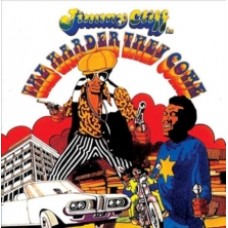 The Harder They Come - Perry Henzell 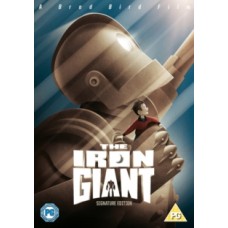 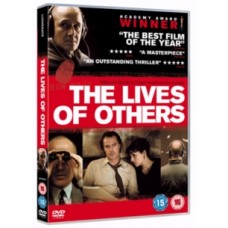 The Lives of Others

Drama set in East Berlin prior to the fall of the communist government. Captain Gerd Weiser (Ulric.. 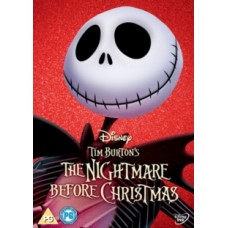 The Nightmare Before Christmas film 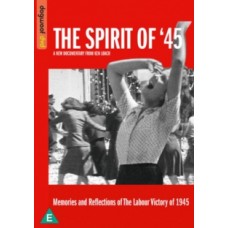 Ken Loach directs this documentary about the rise of the British Welfare State and the need to saf.. 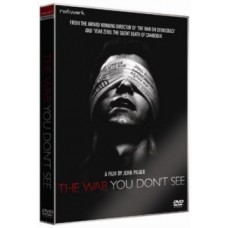 Award-winning journalist John Pilger examines the role of the media in wars, and champions the rig.. 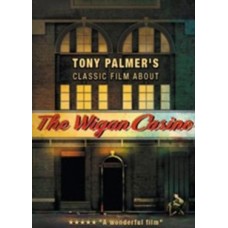 Originally made for Granada Television's 'This England' series, this 1977 film by Tony Palmer docu.. 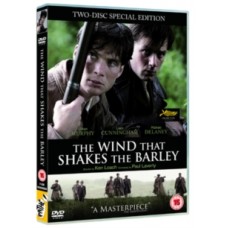 The Wind That Shakes the Barley 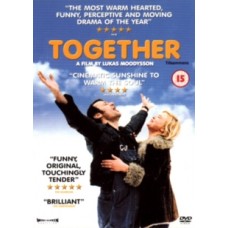 It is 1975 and bourgeois mother of two Elisabeth (Lisa Lindgren) tires of her husband Rolf's abusi.. 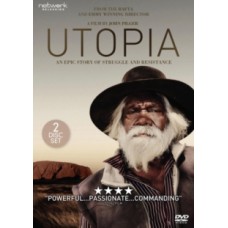 Documentary directed by award-winning film-maker and journalist John Pilger. Aiming to uncover the.. 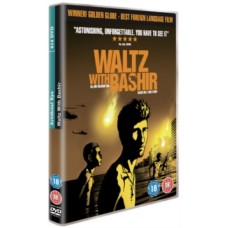 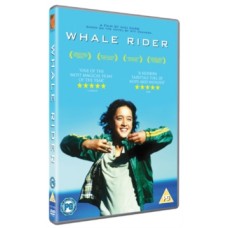 A young mother dies in childbirth along with her newborn male son, who was supposed to be the Whan.. 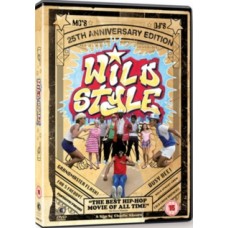