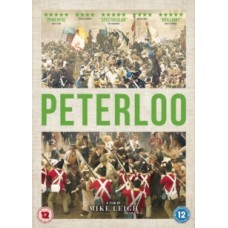 British historical drama following the events which culminated in the Peterloo massacre at St. Pet.. 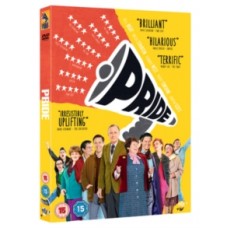 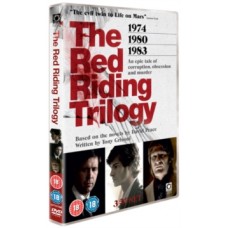 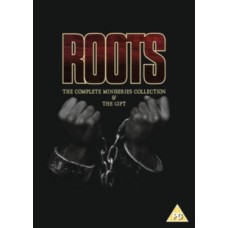 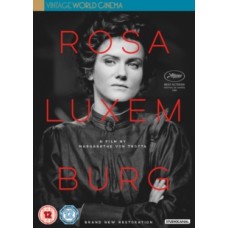 Barbara Sukowa stars in the title role of this biographical drama, written and directed by Margare.. 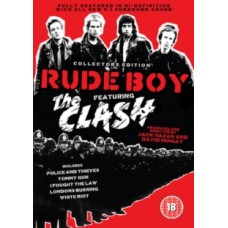 Originally released in the cinema as a portrait of early 1980s Britain, this fictionalized documen.. 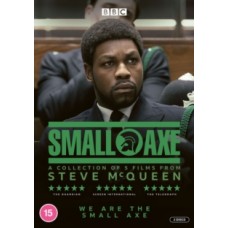 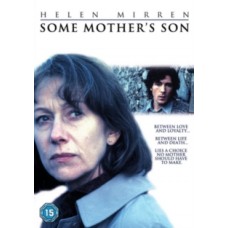 Kathleen Quigley (Helen Mirren) is shocked when her son is captured after a run-in with British tr.. 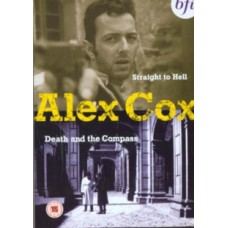 Straight to Hell/Death and the Compass - Alex Cox

Double-bill of films from cult British director Alex Cox. In 'Straight to Hell' (1986), a gang of .. 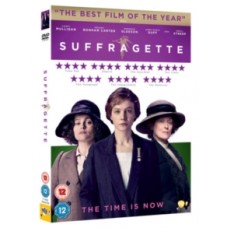 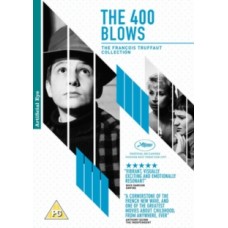 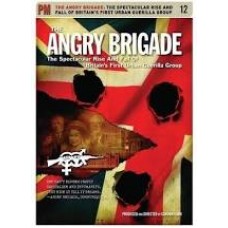 "You can't reform profit capitalism and inhumanity. Just kick it till it breaks.” — Angry Brigade, c.. 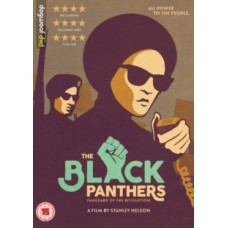 The Black Panthers - Vanguard of the Revolution - Stanley Nelson

Stanley Nelson directs this documentary that chronicles the history of the Black Panther Party. Fr.. 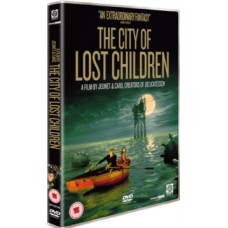 Surreal French film set on a futuristic oil rig, where a man, Krank, has aged prematurely, because.. 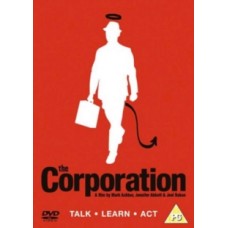