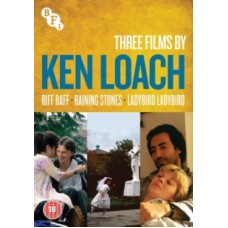 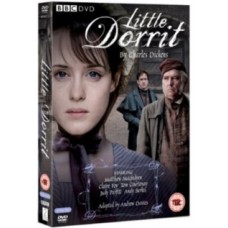 Andrew Davies's adaptation of the classic Charles Dickens tale of hardship and struggle in 1820s L.. 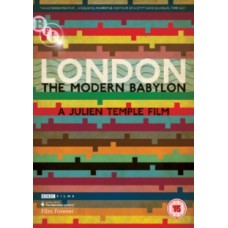 Documentary about the history of London from filmmaker Julien Temple. Beginning in the early 20th .. 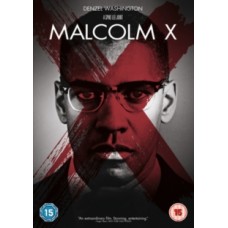 Director, writer and producer Spike Lee's film about the life of the controversial black leader Ma.. 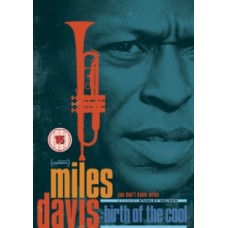 Stanley Nelson directs this documentary focusing on the life and work of jazz musician Miles Davis.. 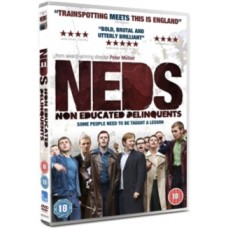 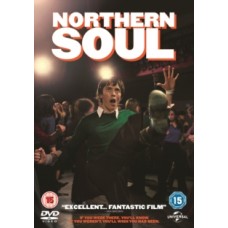 Music drama centered around the American soul movement that developed in Northern England in the l.. 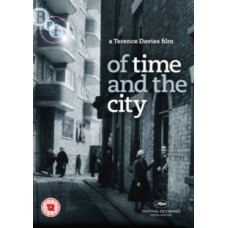 Of Time and the City - Terence Davies 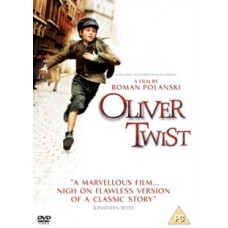 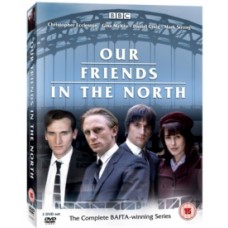 Our Friends in the North

The entire series of the popular BBC Television series charting the lives of a group of four Geord.. 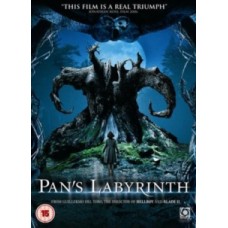 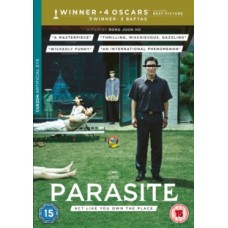 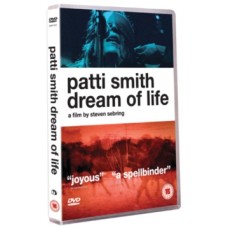 An examination of the life and career of poet, painter, activist and influential singer-songwriter.. 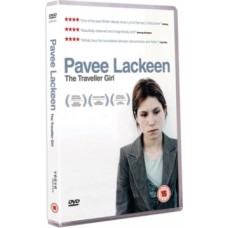 Irish drama-documentary. Ten-year-old Winnie (Winnie Maughan) is the daughter of a family of trave.. 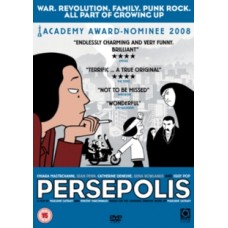