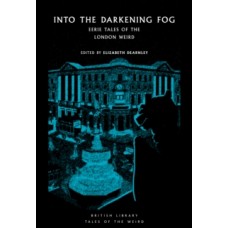 Into the London Fog : Eerie Tales from the Weird City - Elizabeth Dearnley

As the fog thickens and the smoky dark sweeps across the capital, strange stories emerge from all .. 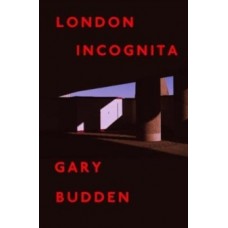 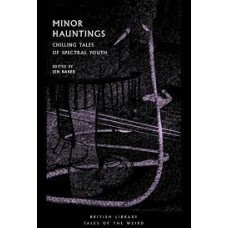 A cradle rocking itself in a dusty chamber; an echoing giggle from somewhere upstairs; the feeling.. 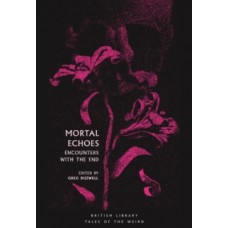 Mortal Echoes : Encounters with the End

A strange figure fortells tragedy on the railway tracks. A plague threatens to encroach upon an is.. 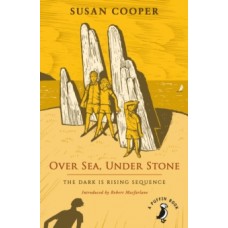 Over Sea, Under Stone : The Dark is Rising sequence - Susan Cooper

On holiday in Cornwall, Simon, Jane and Barney Drew discover an ancient map in the attic of the Gr.. 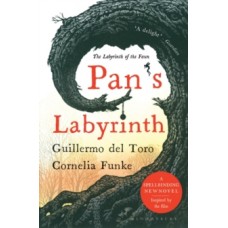 This enthralling novel, inspired by the 2006 film, illustrates that fantasy is the sharpest tool t.. 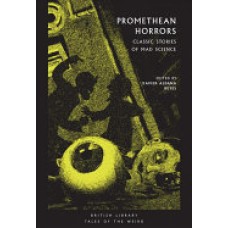 From the imaginations of Gothic short-story writers such as Edgar Allen Poe, Nathaniel Hawthorne, .. 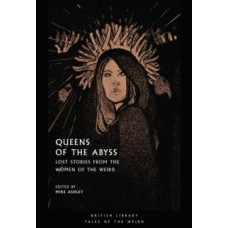 Queens of the Abyss : Lost Stories from the Women of the Weird - Mike Ashley

It is too often accepted that during the nineteenth and early twentieth centuries it was the male .. 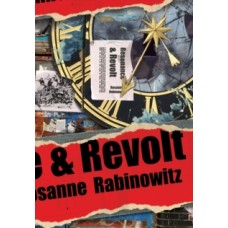 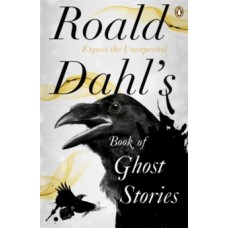 Fourteen terrifying ghost stories chosen by the master of the macabre, Roald Dahl. 'Spookiness i.. 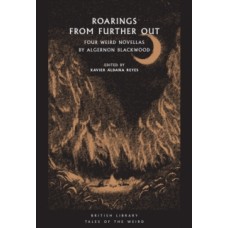 Roarings from Further Out : Four Weird Novellas by Algernon Blackwood 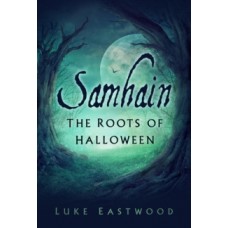 The modern celebration of Halloween is derived from the ancient festival of the dead, known in Ire.. 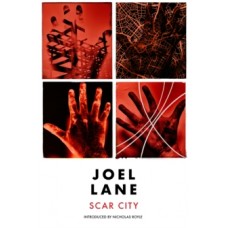 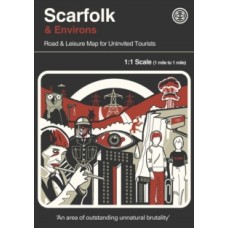 Everyone’s favourite Orwellian time warp is hoping to capitalise on the boom in staycations with a.. 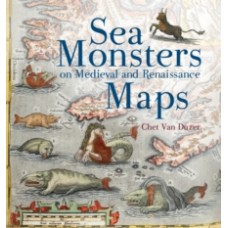