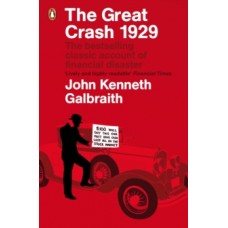 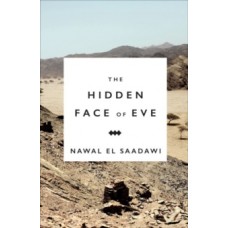 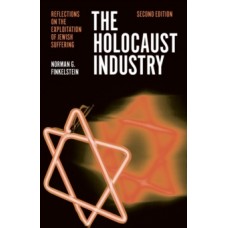 The Holocaust Industry: Reflections on the Exploitation of Jewish Suffering - Norman Finkelstein

"In an iconoclastic and controversial study, Norman G. Finkelstein moves from an interrogation of .. 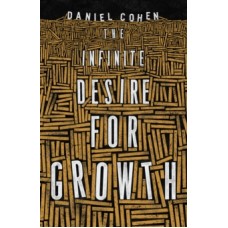 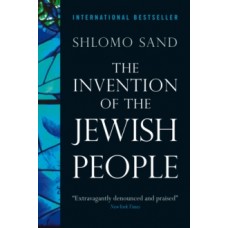 The Invention of the Jewish People - Shlomo Sand

A historical tour de force, The Invention of the Jewish People offers a groundbreaking account of .. 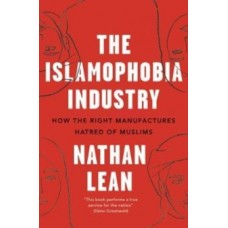 The Islamophobia Industry : How the Right Manufactures Hatred of Muslims - Nathan Lean

This is a disturbing account of the campaign to promote fear and hatred of Muslims in the United S.. 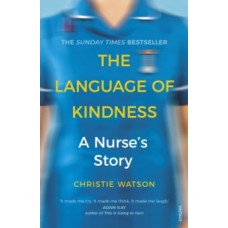 The Language of Kindness : A Nurse's Story - Christie Watson

Christie Watson has joined the Covid-19 emergency nursing register and is going back into the NHS... 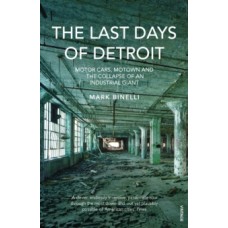 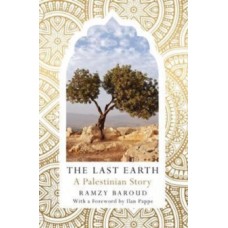 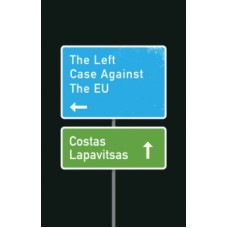 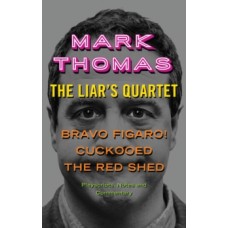 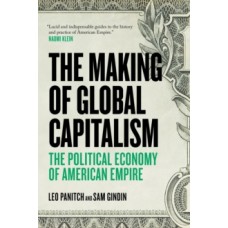 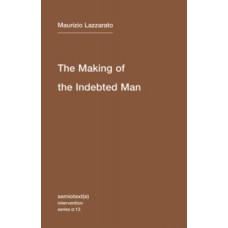 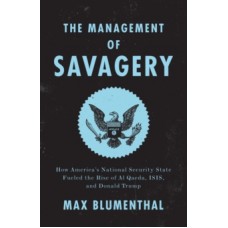 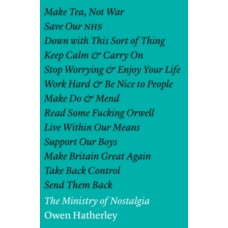 In this brilliant polemical rampage, Owen Hatherley shows how our past is being resold in order to..