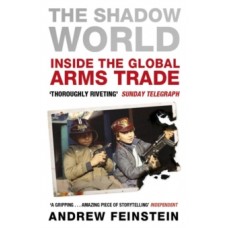 The Shadow World : Inside the Global Arms Trade - Andrew Feinstein

A gripping and urgent investigation into the secretive world of the global arms trade - from a for.. 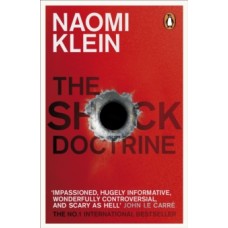 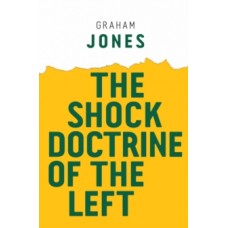 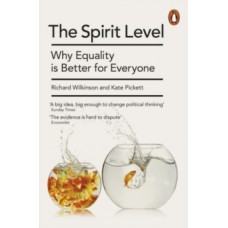 The Spirit Level : Why Equality is Better for Everyone - Kate Pickett & Richard Wilkinson

Richard Wilkinson and Kate Pickett's The Spirit Level: Why Equality is Better for Everyone is the .. 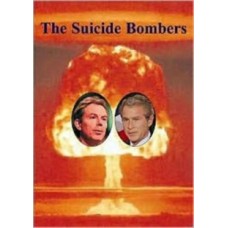 Four young British Muslims have been identified as the suicide bombers in London. Parts of the lib.. 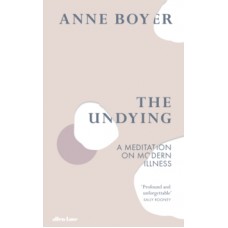 The Undying : A Meditation on Modern Illness - Anne Boyer

A classic . . . I have long thought of Boyer as a genius' Patricia Lockwood 'An outraged, beautifu.. 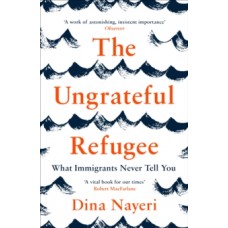 The Ungrateful Refugee : What Immigrants Never Tell You - Dina Nayeri

Aged eight, Dina Nayeri fled Iran along with her mother and brother, and lived in the crumbling sh.. 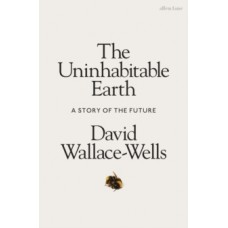 The Uninhabitable Earth : A Story of the Future - David Wallace-Wells

It is worse, much worse, than you think. The slowness of climate change is a fairy tale, perhaps a.. 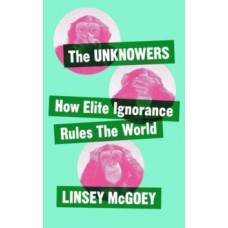 The Unknowers : How Strategic Ignorance Rules the World - Linsey McGoey

Deliberate ignorance has been known as the 'Ostrich Instruction' in law courts since the 1860s. It.. 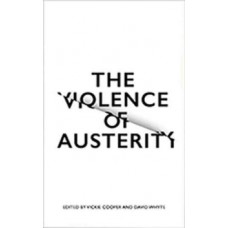 Austerity, a response to the aftermath of the financial crisis, continues to devastate contemporar.. 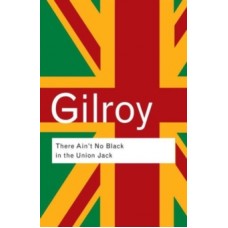 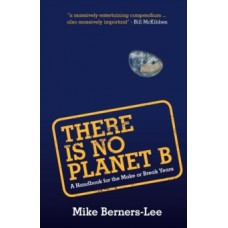 There Is No Planet B - Mike Berners-Lee 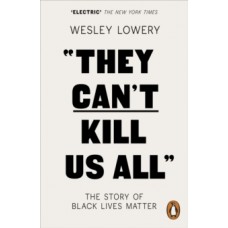 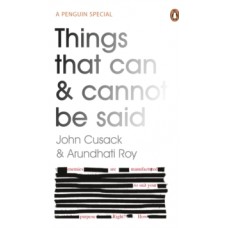 Things That Can and Cannot Be Said - John Cusack &, Arundhati Roy 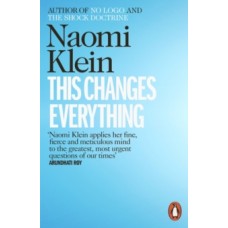 This Changes Everything : Capitalism vs. the Climate - Naomi Klein

Naomi Klein's international bestseller This Changes Everything is a must-read on our future, one o..