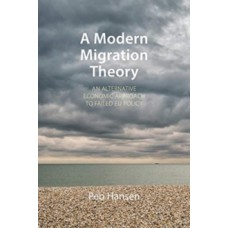 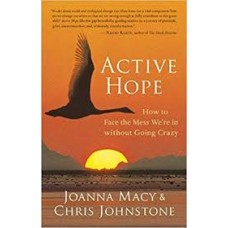 Active Hope is about finding, and offering, our best response to the crisis of sustainability un.. 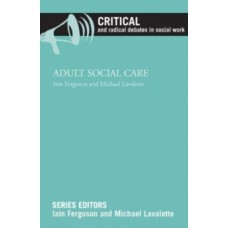 Critical and Radical Debates in Social WorkAdult social care in Britain has been at the centre of mu..