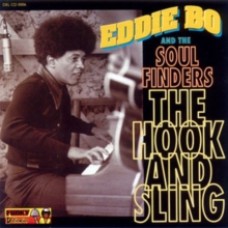 Eddie Bo and The Soul Finders - The Hook and the Sling 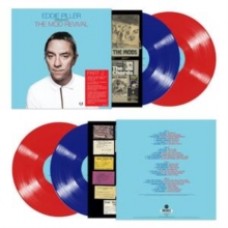 In 1979 as a 15-year-old Eddie Piller was perfectly placed to be at the epicentre of the Mod reviv.. 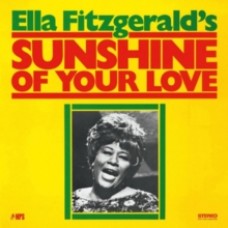 Sunshine of Your Love commemorates Ella Fitzgerald’s 1968 live show within the decorated, resoundi.. 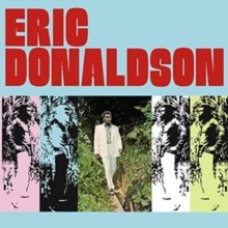 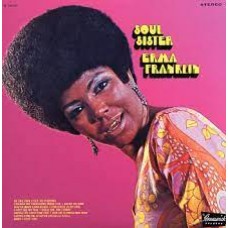 Classic soul album from Erma featuring various soul standards such as 'For Once in My Life' , 'Son.. 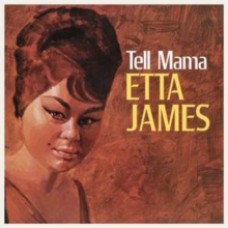 Down in Muscle Shoals, Alabama, Atlantic Records' Jerry Wexler had fallen out with Rick Hall at FA.. 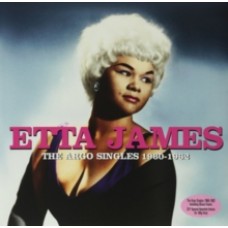 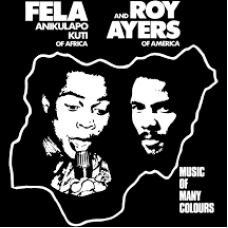 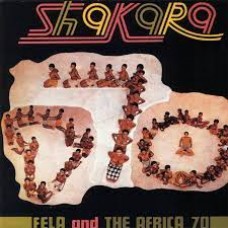 Nigerian afrobeat king Fela Kuti is known for having a huge catalogue, but over the years many of .. 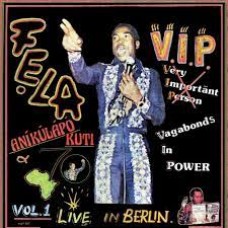 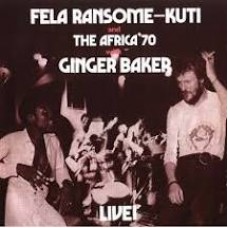 Fela Kuti and The Africa 70 with Ginger Baker

Repressed on vinyl with Download. 'Fela With Ginger Baker Live!' Originally recorded in 1971 and 1.. 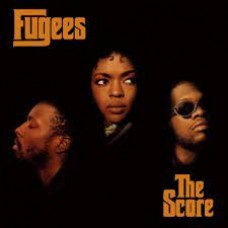 An open yet funky collage of hip-hop, soul, blues, jazz, and reggae, the Fugees' second album, The S.. 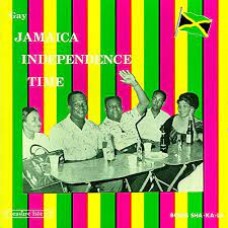 Having dominated the rock steady era, Arthur 'Duke' Reid was searching for a way to build upon his.. 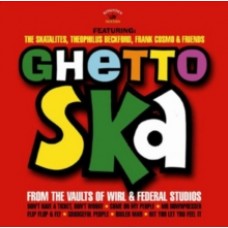 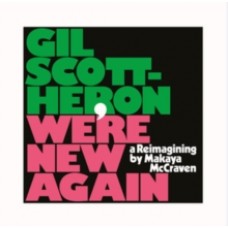 To mark the tenth anniversary of the release of 'I'm New Here', the thirteenth - and last studio a..