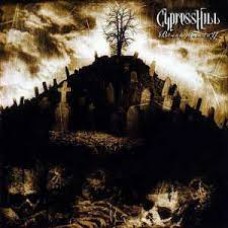 Black Sunday made Cypress Hill's connection to rock and roll more explicit, with its heavy metal-l.. 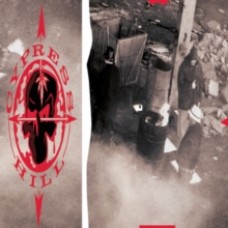 Somewhere in between the rock-star mischief of the Beastie Boys and the slow-creeping funk of Dr. .. 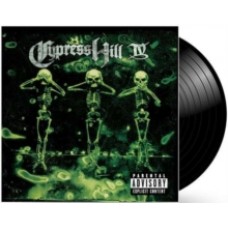 IV is the fourth studioalbum by American hip hop group Cypress Hill. It was released on October 6, 1.. 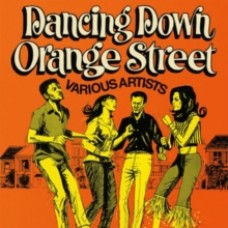 The Jamaican Sonia Pottinger was once called "The most important Jamaican woman involved in music bu.. 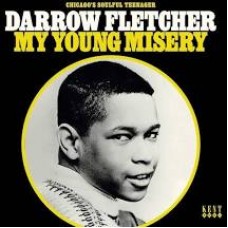 Darrow began his career with the acclaimed ‘The Pain Gets A Little Deeper’ (an Elton John favourit.. 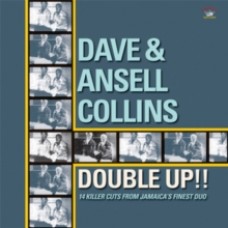 Dave Barker possesses a set of pipes that, if he had hailed from Chicago or Memphis instead of Jam.. 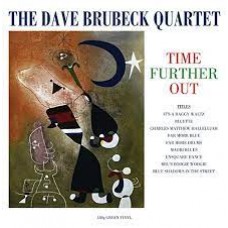 Having had major success with the 1959 LP ‘Time Out’, it is no surprise that Dave Brubeck decided .. 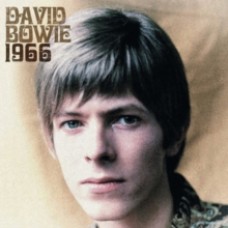 This David Bowie material dates from before the concept of ‘David Bowie’ really existed. 1966 soun.. 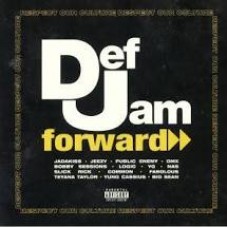 The legendary Def Jam label serves up a big message in its music – bringing together hip hop cuts .. 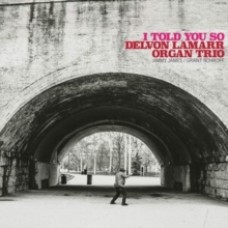 Delvon Lamarr Organ Trio - I Told You So

Delvon Lamarr Organ Trio—or as it is sometimes referred to, DLO3—specialize in the lost art of “fe.. 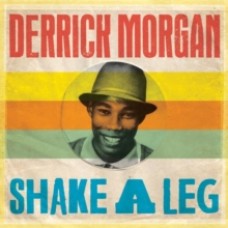 LP version on 180 gram vinyl with insert.. "Compilation of early reggae and ska tracks by Derric.. 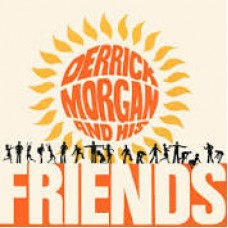 Derrick Morgan and His Friends

In the early 1960s, when the Jamaican recording industry was still very much in its infancy, the l.. 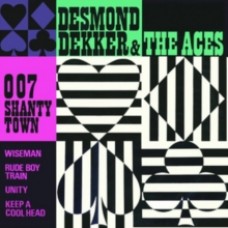 Desmond Dekker recorded some of his best known songs together with his backing group the Aces (con.. 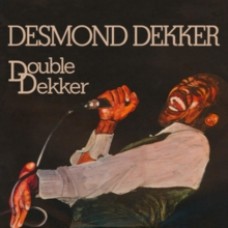 Desmond Dekker recorded some of his best-known songs together with his backing group the Aces. The.. 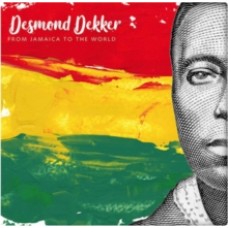 Desmond Dekker - From Jamaica to the World

Limited Edition, Numbered, Stereo, yellow, marbled, 180 g1 Israelites2 You Can Get It If You Really ..