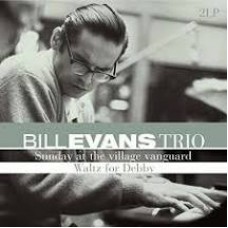 Bill Evans Trio - Sunday At The Village Vanguard/Waltz for Debby 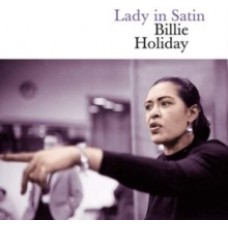 This reissue of Billie Holiday’s ‘Lady In Satin’ recorded in 1958 with Ray Ellis and His Orchestra.. 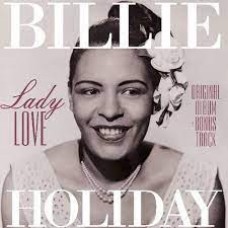 Not many more recordings from the tour exist. The Basel concert presented here is in fact the last.. 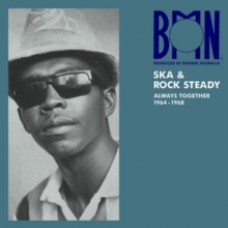 Sixties Ronnie Nasralla productions gathered together for this prime collection of ska a.. 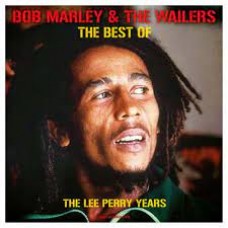 Before Bob Marley came on the scene, many in Britain dismissed reggae as either the stuff of one-h.. 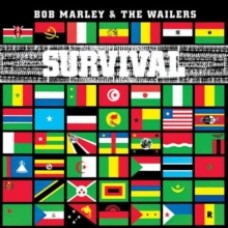 Bob Marley and The Wailers - Survival

Powerful, pointed, and political, Survival was as close as Bob Marley came to producing a concept .. 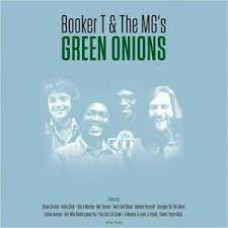 The music of Booker T & The M.G.’s is in the consciousness of every member of the record buyin.. 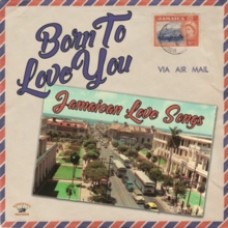 LP version. Jamaican love songs always came across as heartfelt poetry whether they conveyed a b.. 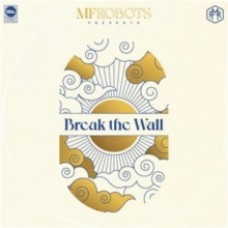 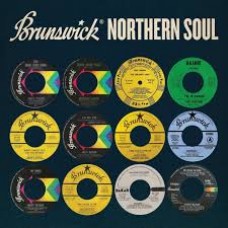 From the mod 60s the legendary Brunswick label had the cream of Chicago soul, with the hits by Jac.. 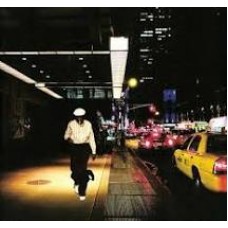 "Buena Vista Social Club At Carnegie Hall" is only the second album ever released by the original .. 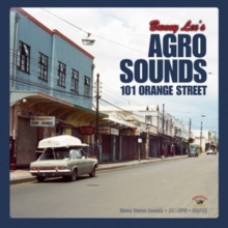 Countless incredible records were made in Kingston between 1968 and 1971 that has never been able .. 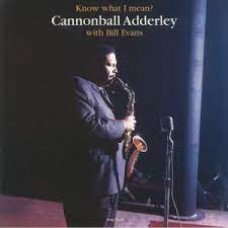 Depending on the nature of the person involved, success either dictates more and more compulsive a.. 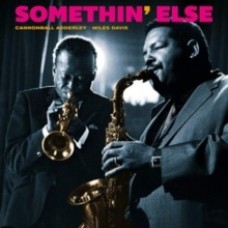 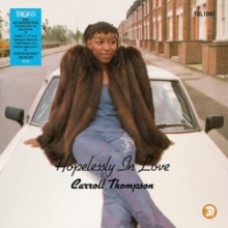