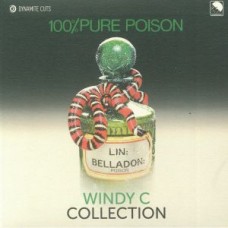 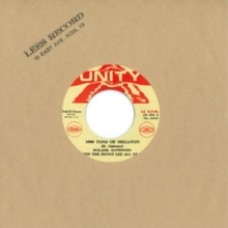 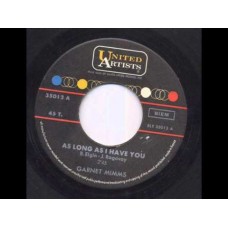 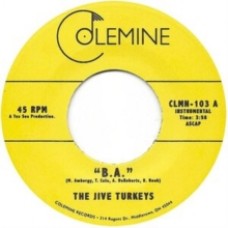 New Re-issue, first time at Cargo. The Jive Turkeys are made up of four musicians who have been pl.. 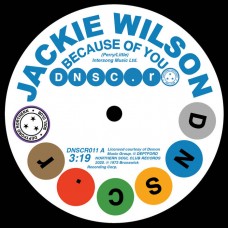 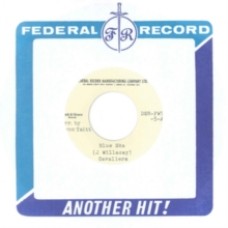 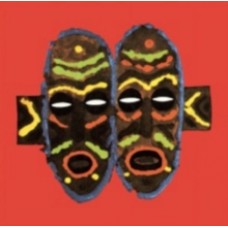 Bra’ and ‘The Message’ are two classic funk-soul cuts from the amazing Cymande. Mastered from o.. 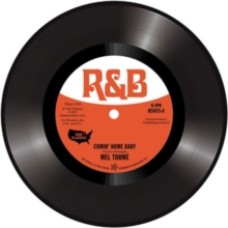 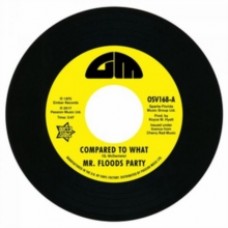 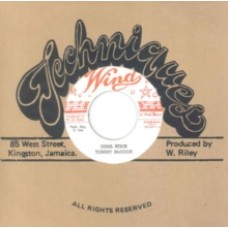 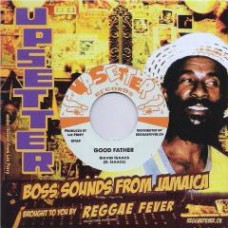 Two great early reggae songs from Davis Isaacs, a singer from Denham Town, who had one of Lee Perr.. 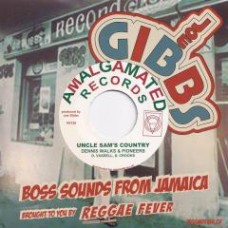 A very unusual team up. Dennis Walks will always be associated with Harry Mudie. And even more sur.. 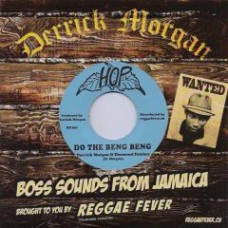 This is Derricks invitation to do the new dance in 1968 called "Shing-A-Ling". The Dekker brothers.. 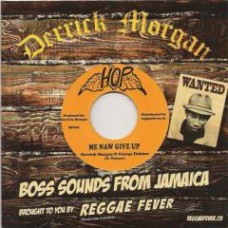 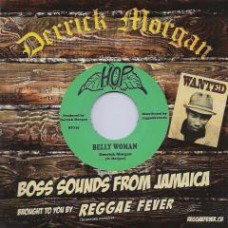 Fast early Skinhead reggae on a-side, slower rocksteady on the flip. According to Derrick Morgan, ..