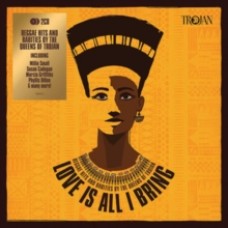 Love Is All I Bring - Various Artists

Love Is All I Bring showcases the very talented female performers of Trojan Records, who in the wo.. 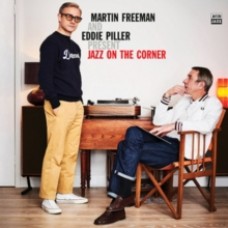 When Acid Jazz founder Eddie Piller asked the actor Martin Freeman to do a jazz radio show they co.. 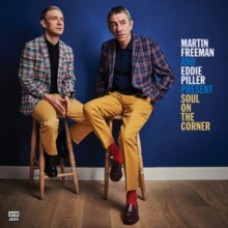 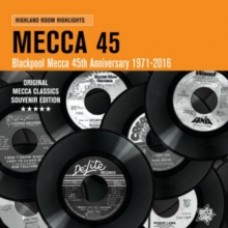 An important collection from the club that changed the face of Northern Soul forever BLACKPOOL MECC.. 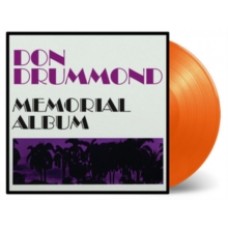 Don Drummond became famous as one of the original members of the instrumental ska band The Skatali.. 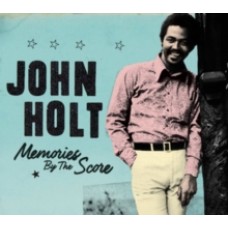 Memories By the Score - John Holt 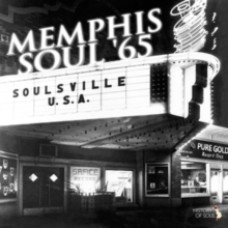 Memphis was really jumping with black music in the early 1960s as its new studios began to attract.. 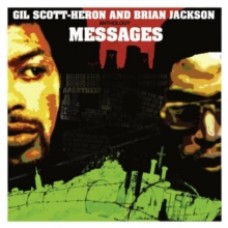 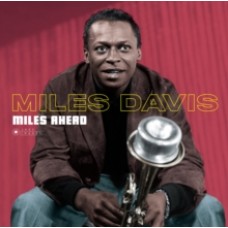 Although "Miles Ahead" marked Miles Davis’ first recording with the Gil Evans Orchestra, it was no.. 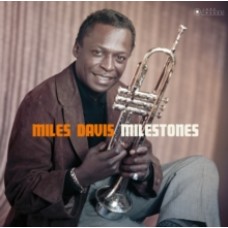 The 1958 Miles Davis group wasn’t a quintet but a sextet, with the addition of Julian “Cannonball”.. 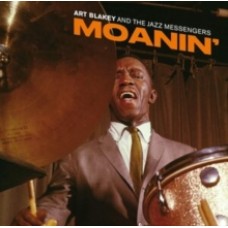 This CD and 180 gram red virgin vinyl LP reissue of the 1958 Bluenote album ‘Art Blakey and the Ja.. 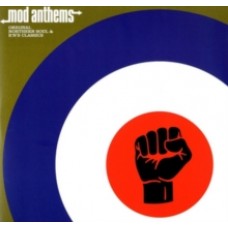 The heavyweight (180g) vinyl set manages to fit in 28 tracks in total. Think of it as highlights o.. 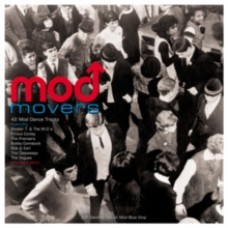 The effect of hearing these sounds in the clubs back in those wonderful days, was far reaching in th.. 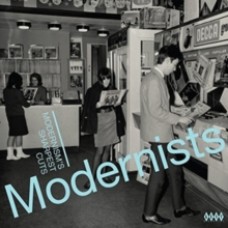 After two successful CD volumes, Kent’s look at the sort of R&B and club soul that could have .. 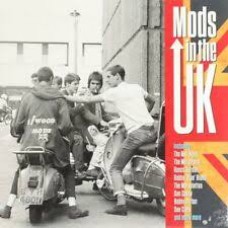 Mods In The UK - Various Artists