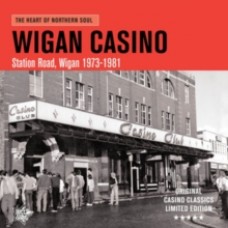 Timing is everything, the Golden Torch in Stoke-on-Trent had been forced to close prematurely and .. 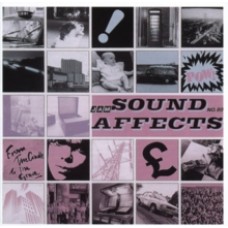 One of the most popular bands to emerge from the English punk rock scene of 1977; The Jam had a ph.. 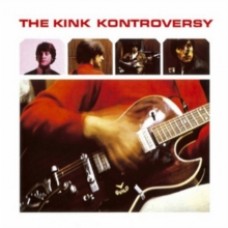 The Kink Kontroversy - The Kinks

180 Gram Heavyweight Red Vinyl. 'The Kink Kontroversy' is the pivotal album in the Kinks' career, .. 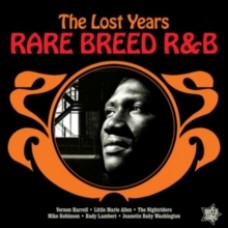 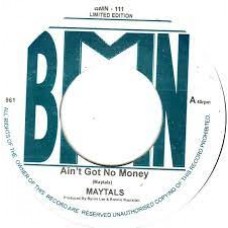 The Maytals - Ain't Got No Money/Version 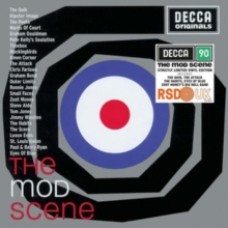 The Mod Scene brings together 25 remarkable tracks, virtually all of them much sought after on ori.. 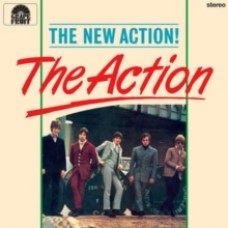 The New Action! - The Action

Sixties Mod band THE ACTION only released six singles in their lifetime – or seven, if you count a.. 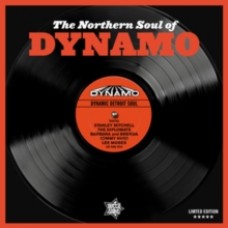 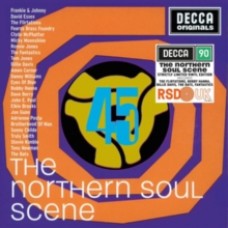 The Northern Soul Scene brings together 25 remarkable tracks, virtually all of them much sought af.. 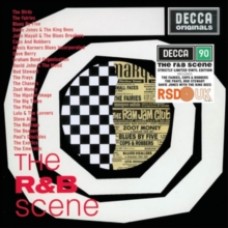 Limited to 1000 Copies The R&B Scene brings together 25 remarkable tracks, virtually all of th.. 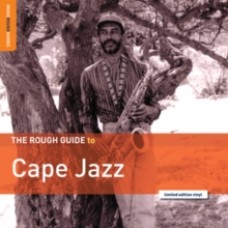 A great compilation in The Rough Guide series focusing on South African Jazz. The story of Cape.. 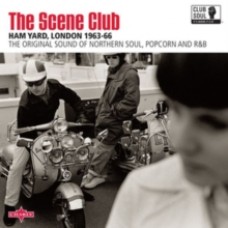 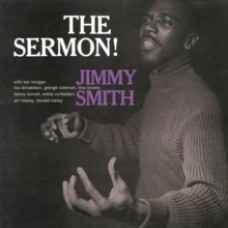 Recorded in 1959, The Sermon appeared as another proof that Jimmy Smith was the most inventive org.. 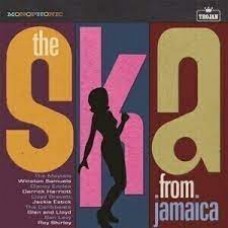 The Ska (From Jamaica) - Various Artists

Originally scheduled for release in 1966, The Ska (From Jamaica) album remained lost for well over.. 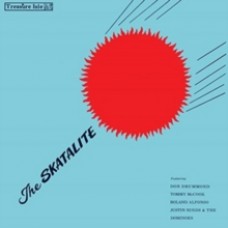 The 12-track Skatalites album contains some of the best tracks the group cut for producer Duke Reid...