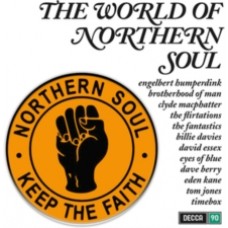 In the late 1960s, Decca was playing to its strengths – mass marketing classical and easy-listenin.. 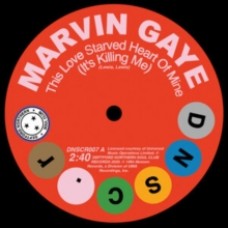 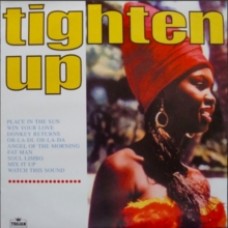 Volume 1 of the classic Trojan series, reissued here on vinyl. The now classic ‘Tighten Up’ was or.. 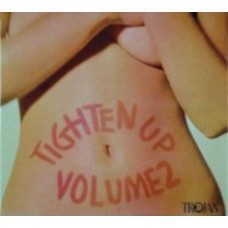 ‘Volume 2’ of the classic Trojan series reissued on vinyl. Like ‘Volume 1’ this album was made up .. 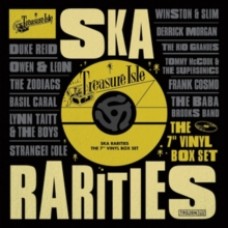 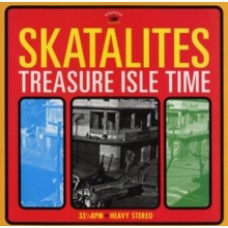 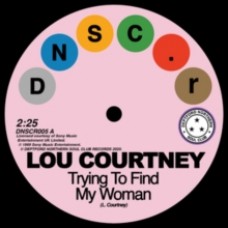 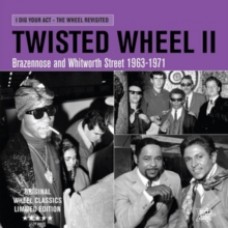 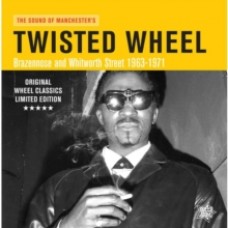 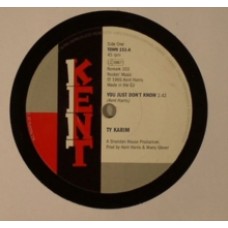 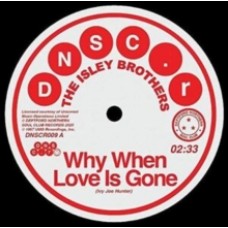 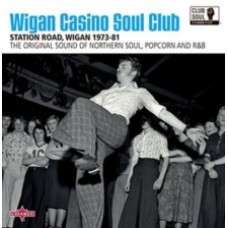