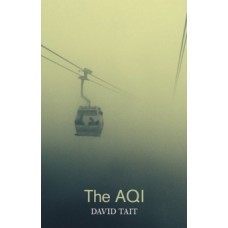 David Tait examines the world in 4 sections. The first looks at city life: the people within the c.. 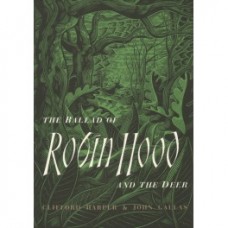 The Ballad of Robin Hood and the Deer - Clifford Harper

Every land has its hero. Ours is an outlaw, rebel and thief - Robin Hood. Each era gives him its i.. 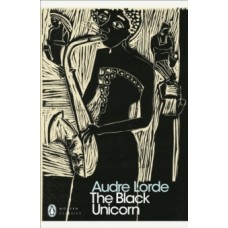 I have been woman for a long time beware my smile. I am treacherous with old magic. Filled with r.. 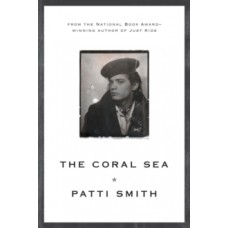 Through the linked pieces of The Coral Sea, Patti Smith honors her comrade-in-arms Robert Mappleth.. 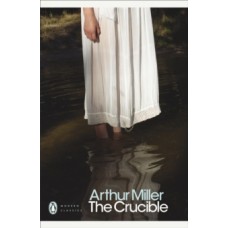 The Crucible : A Play in Four Acts - Arthur Miller 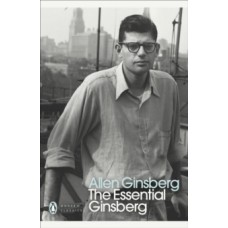 Visionary poet Allen Ginsberg was one of the most influential cultural and literary figures of the.. 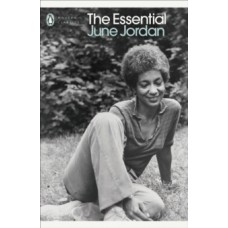 Not yet printed, 4 May 21. Pre order here.For the poet and activist June Jordan, neither poetry nor .. 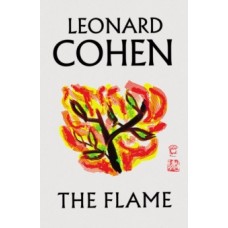 The Flame is the final work from Leonard Cohen, the revered poet and musician whose fans span gene.. 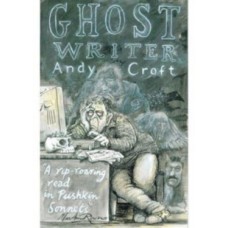 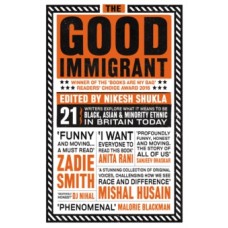 How does it feel to be constantly regarded as a potential threat, strip-searched at every airport?.. 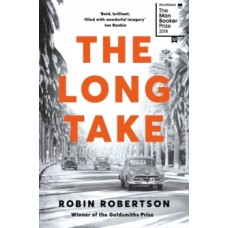 Winner of The Roehampton Poetry Prize 2018 Winner of the 2019 Walter Scott Prize for Historical Fi.. 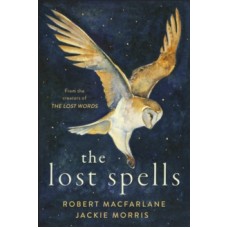 Dazzlingly beautiful and wonderfully inventive, discover the magical new book from the creators of.. 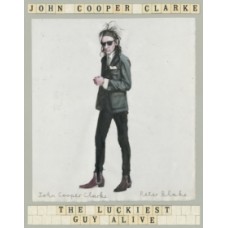 The Luckiest Guy Alive is the first new book of poetry from Dr John Cooper Clarke for several de.. 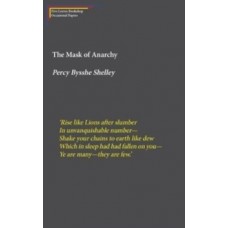 Jeremy Corbyn brought Shelley’s classic political poem back into the public eye when he quoted t.. 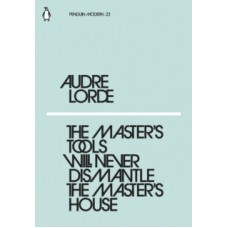