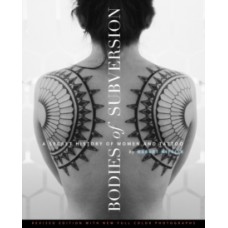 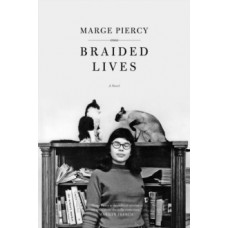 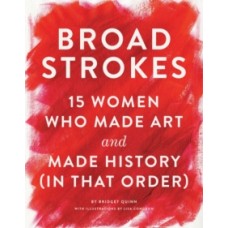 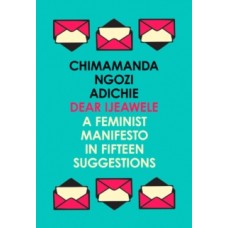 From the best-selling author of Americanah and We Should All Be Feminists comes a powerful new sta.. 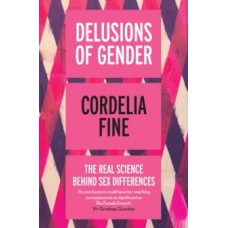 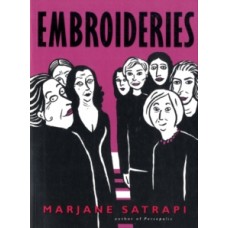 From the bestselling author of Persepolis comes this humorous and enlightening look at the sex liv.. 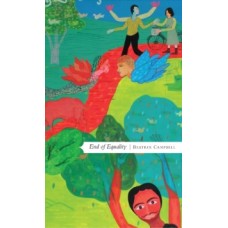 Among liberal thinkers, there is an optimistic belief that men and women are on a cultural journey.. 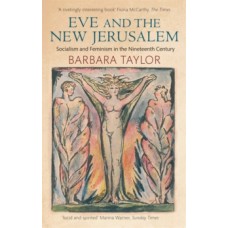 Eve and the New Jerusalem : Socialism and Feminism in the Nineteenth Century - Barbara Taylor

A new edition of Barbara Taylor's classic book, with a new introduction. In the early nineteenth.. 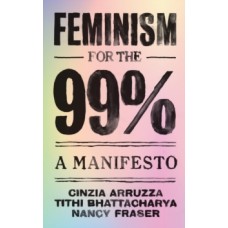 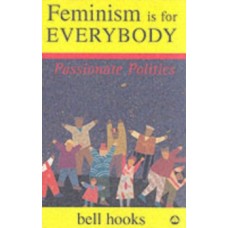