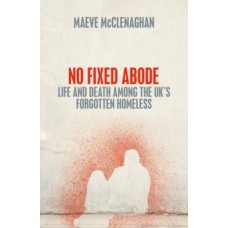 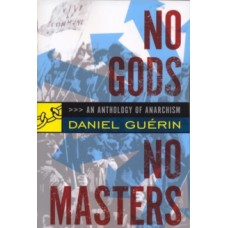 No Gods No Masters : An Anthology of Anarchism - Daniel Guerin

Guérin's classic anthology of anarchism translated and reprinted, available for the first time in a .. 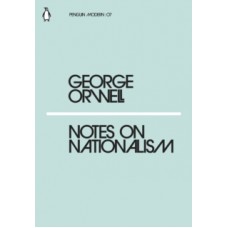 'The general uncertainty as to what is really happening makes it easier to cling to lunatic belief.. 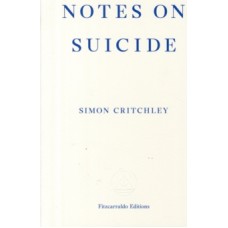 The spectre of suicide looms large, but the topic is taboo because any meaningful discussion must .. 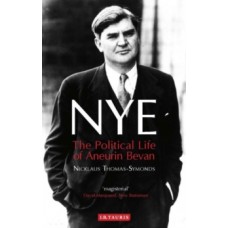 Aneurin - Nye - Bevan was one of the pivotal Labour Party figures of the post-war era in Britain. .. 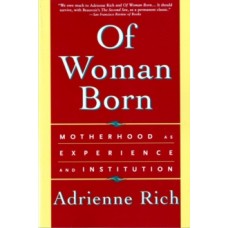 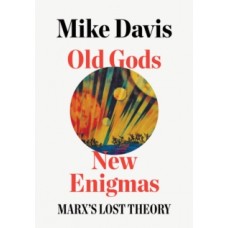 Mike Davis spent years working factory jobs and sitting behind the wheel of an eighteen wheeler be.. 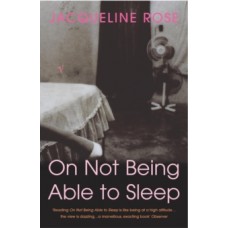 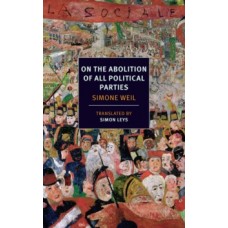 On The Abolition Of All Polictical Parties - Simone Weil

A brilliant woman who was a study in fiercely maintained contradictions, a star student who went t.. 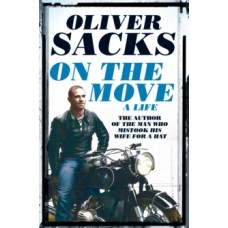 On the Move : A Life - Oliver Sacks

When Oliver Sacks was twelve years old, a perceptive schoolmaster wrote in his report: 'Sacks will.. 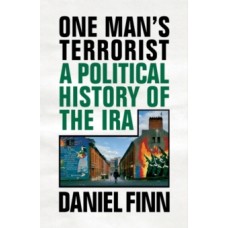 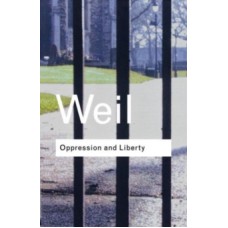 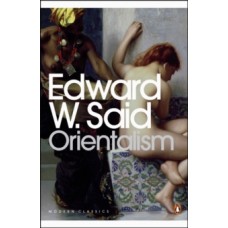