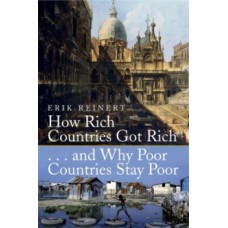 How to Argue With a Racist - Adam Rutherford 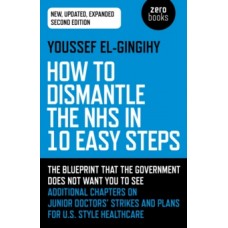 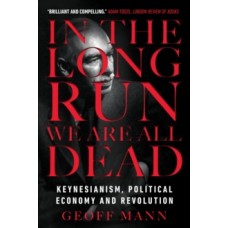 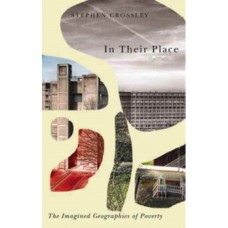 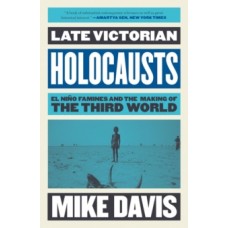 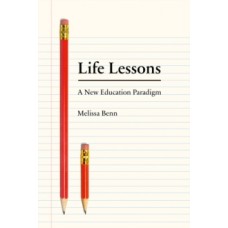 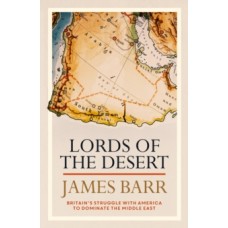 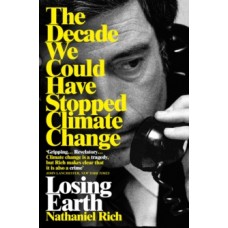 Losing Earth : The Decade We Could Have Stopped Climate Change - Nathaniel Rich

'The excellent and appalling Losing Earth by Nathaniel Rich describes how close we came in the 70s.. 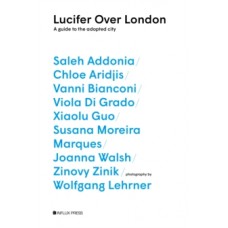 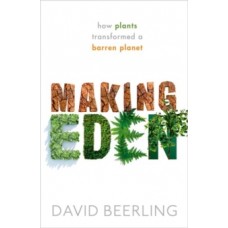 Over 7 billion people depend on plants for healthy, productive, secure lives, but few of us stop t..