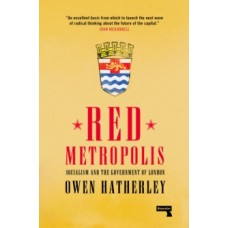 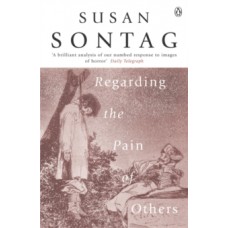 Regarding the Pain of Others - Susan Sontag

What is the purpose of images of pain and suffering? Can there be any real justification for.. 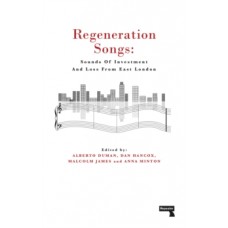 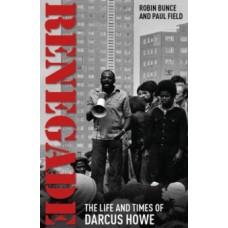 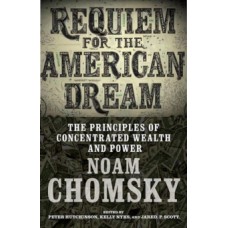 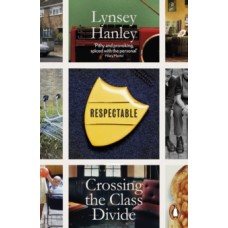 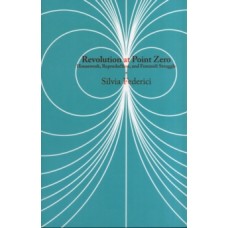 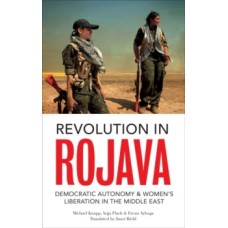 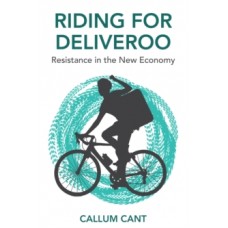 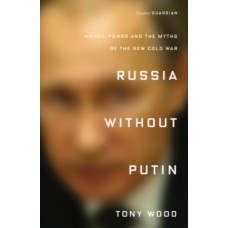 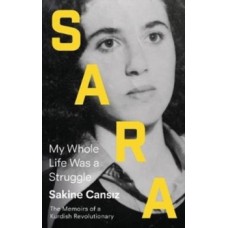 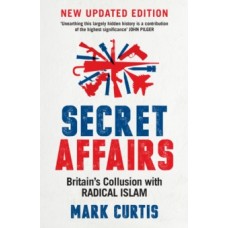 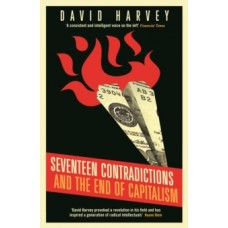