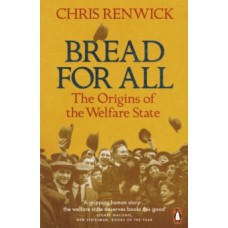 Bread for All : The Origins of the Welfare State - Chris Renwick

A landmark book from a remarkable new historian, on a subject that has never been more important -.. 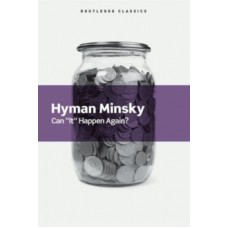 Can It Happen Again? : Essays on Instability and Finance - Hyman Minsky

In the winter of 1933, the American financial and economic system collapsed. Since then economists.. 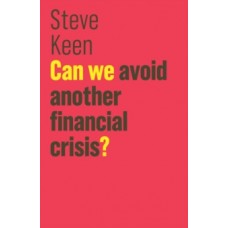 Can We Avoid Another Financial Crisis? - Steve Keen

The Great Financial Crash had cataclysmic effects on the global economy, and took conventional eco.. 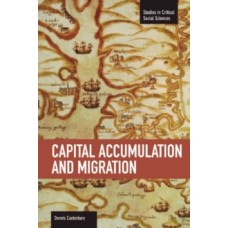 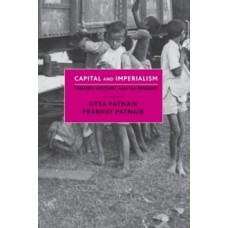 Those who control the world's commanding economic heights, buttressed by the theories of mainstrea.. 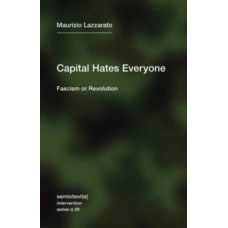 Why we must reject the illusory consolations of technology and choose revolutiom over fascism. .. 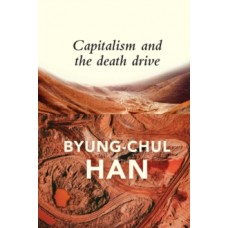 What we call growth today is in fact a tumorous growth, a cancerous proliferation which is disrupt.. 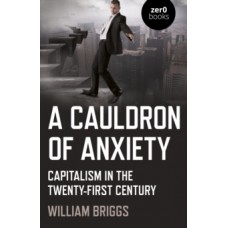