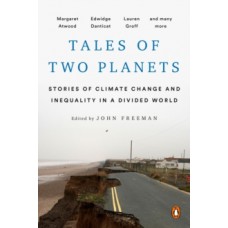 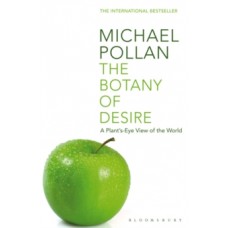 The Botany of Desire : A Plant's-eye View of the World - Michael Pollan

A farmer cultivates genetically modified potatoes so that a customer at McDonald's half a world aw.. 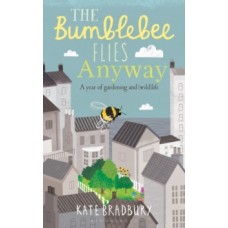 'Wonderfully intense and honest - a poignant manual of how to grow hope against the odds.' Chris P.. 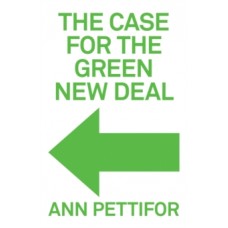 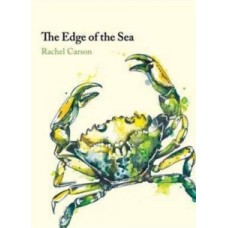 The Edge of the Sea - Rachel Carson

Rachel Carson's classic trilogy comprises three volumes - The Sea Around Us (1950), Under the Sea-.. 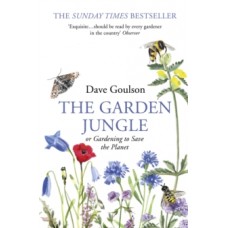 The Garden Jungle : or Gardening to Save the Planet - Dave Goulson

The Garden Jungle is about the wildlife that lives right under our noses, in our gardens and parks.. 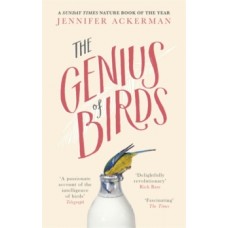 The Genius of Birds - Jennifer Ackerman

Birds are astonishingly intelligent creatures. In fact, according to revolutionary new research, s.. 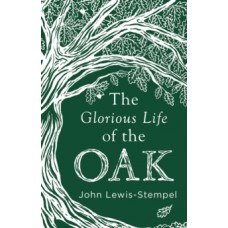 The Glorious Life of the Oak - John Lewis-Stempel

Woodland Books of the Year'The oak is the wooden tie between heaven and earth. It is the lynch pin.. 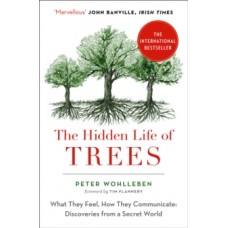 The Hidden Life of Trees : What They Feel, How They Communicate - Peter Wohlleben

Are trees social beings? How do trees live? Do they feel pain or have awareness of their surroundi.. 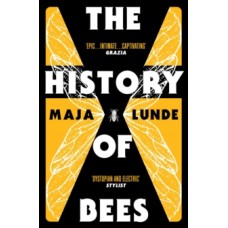 The History of Bees - Maja Lunde

England, 1851. William is a biologist and seed merchant, who sets out to build a new type of beehi.. 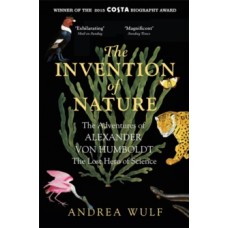 The Invention of Nature: The Adventures of Alexander von Humboldt, the Lost Hero of Science - Andrea Wulf

Alexander von Humboldt (1769-1859) is the great lost scientist - more things are named after him t.. 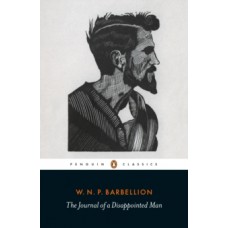 The Journal of a Disappointed Man - W.N.P. Barbellion 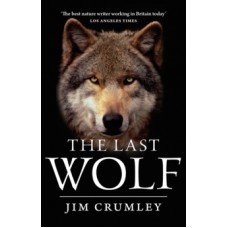 In 1743, according to legend, the last wolf in Scotland was killed by a huntsman near Inverness. A.. 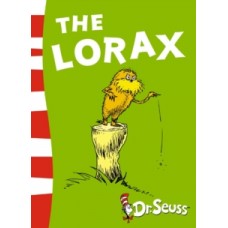 The Lorax is the original eco warrior and his message still rings loud today in this fable about t.. 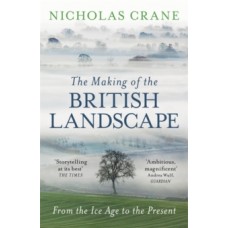 The Making Of The British Landscape : From the Ice Age to the Present - Nicholas Crane

How much do we really know about the place we call 'home'? In this sweeping, timely book, Nicholas..