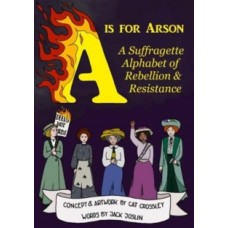 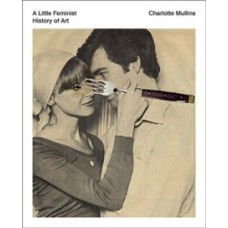 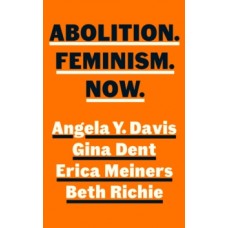 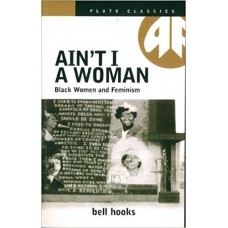 Ain't I a Woman - bell hooks

In this classic study, cultural critic bell hooks examines how black women, from the seventeenth c.. 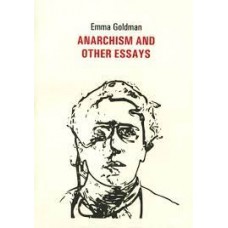