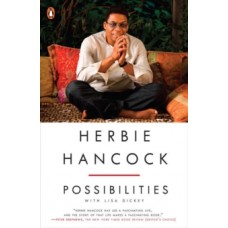 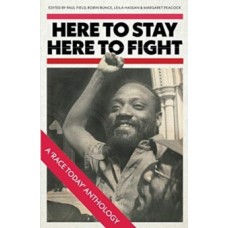 From 1973 to 1988, Race Today, the journal of the revolutionary Race Today Collective was at the e.. 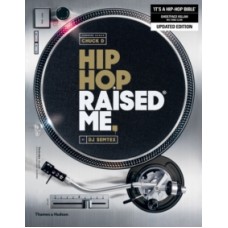 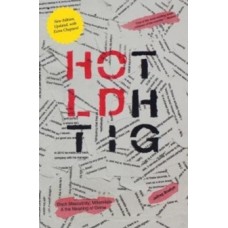 HOLD TIGHT is the book that kick started the 'Grime Library'. Bursting into bookshops in July 2017.. 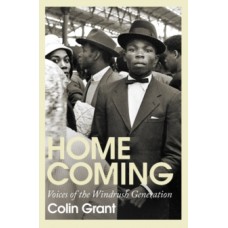 Homecoming draws on over a hundred first-hand interviews, archival recordings and memoirs by the w.. 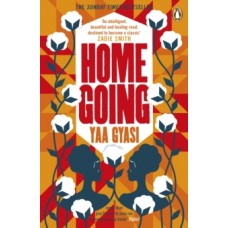 Effia and Esi: two sisters with two very different destinies. One sold into slavery; one a slave t.. 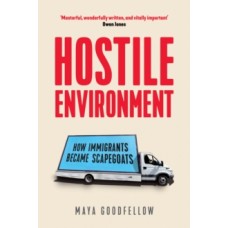 The UK government proudly calls the aim of its immigration policy to be the creation of a "hostile.. 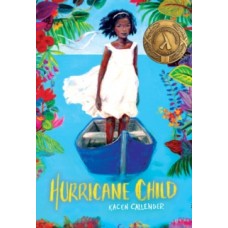 Winner of the Stonewall Book Award and the Lambda Literary Award By National Book Award .. 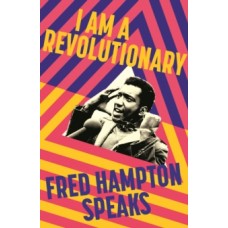 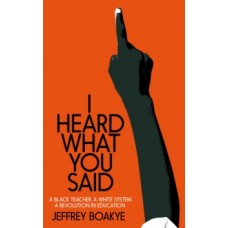 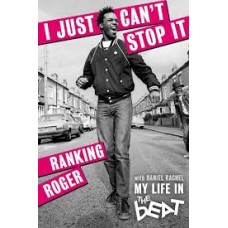 I Just Can't Stop It : My Life in The Beat - Ranking Roger & Daniel Rachel

I Just Can't Stop It is the honest and compelling autobiography from British Music Legend, Ranking.. 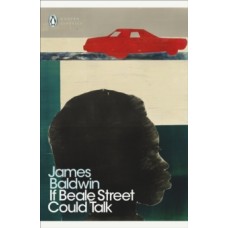 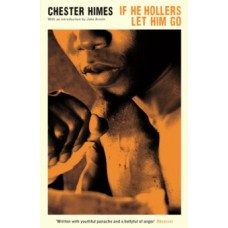 If He Hollers Let Him Go - Chester Himes & Jake Arnott

Robert Jones is a crew leader in a naval shipyard in Los Angeles in the 1940s. He should have a lo..