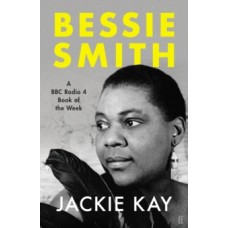 BESSIE SMITH was born in Tennessee in 1894. Orphaned by the age of nine, she sang on street corn.. 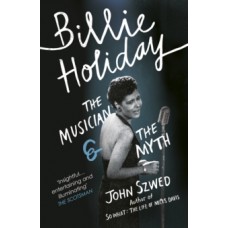 Today, Billie Holiday is an icon - an artist whose voice has weathered countless shifts in public .. 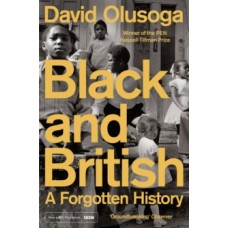 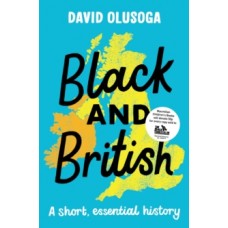 A short, essential introduction to Black British history. When did Africans first come to Britain?.. 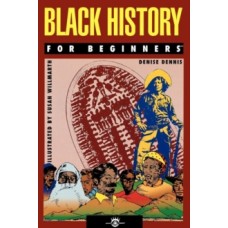 Here is a reprint of one of the most popular Beginners books. Covering a rich history often igno.. 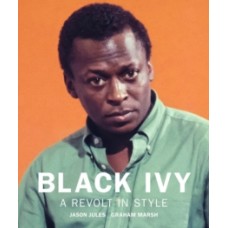 Black Ivy: A Revolt in Style charts a period in American history when black men across the country.. 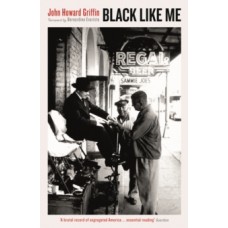 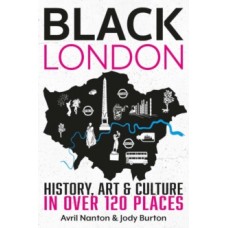 London is a city justly proud of its cultural diversity, yet for too long tourists and Londoners a.. 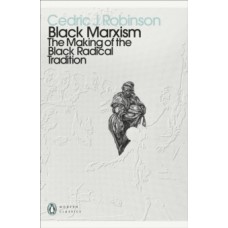 A towering achievement. There is simply nothing like it in the history of Black radical thought' C.. 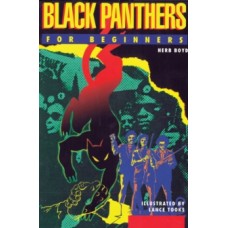 A crowd of onlookers gawked from the sidewalk as four young black men dressed in black leather j.. 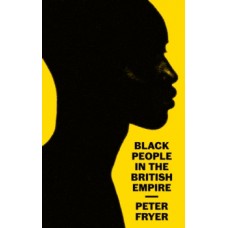 Black People in the British Empire is a challenge to the official version of British history. It t..

'Fanon is our contemporary ... In clear language, in words that can only have been written in the ..