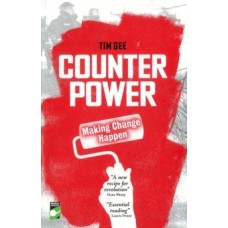 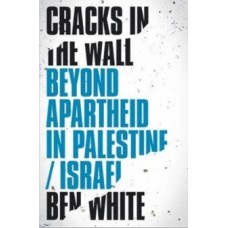 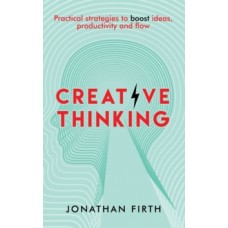 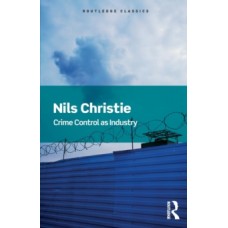 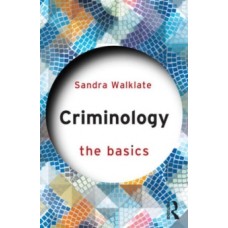 Criminology is a discipline that is constituted by its subject matter rather than being bound by a.. 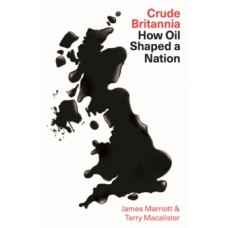 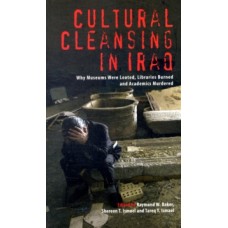 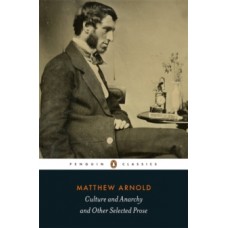 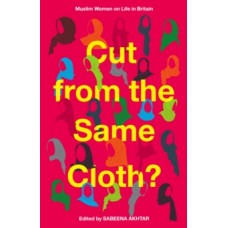 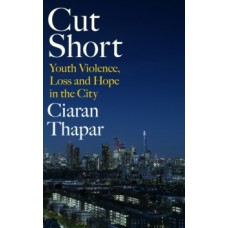 Demetri wants to study criminology at university to understand why people around him carry knives... 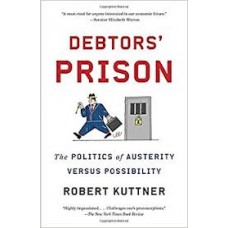