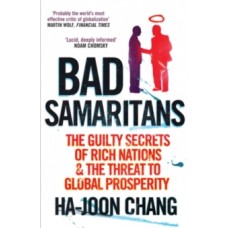 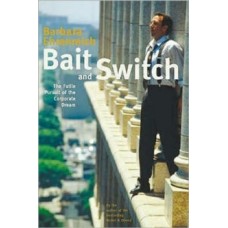 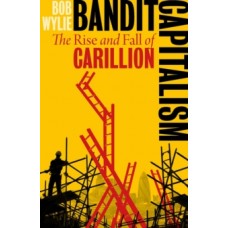 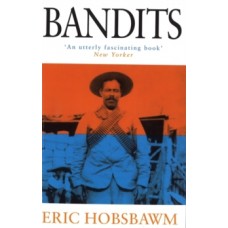 Out 20th May, pre-order here.A revealing and controversial expose of international white-collar cr.. 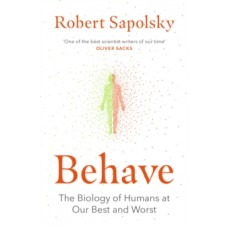 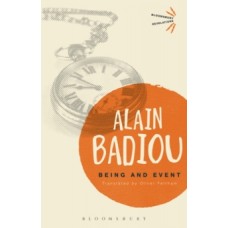 Being and Event - Alain Badiou

Since the book's first publication in 1988, Alain Badiou's Being and Event has established itself .. 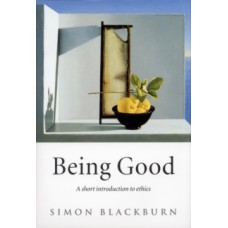 Being Good : A Short Introduction to Ethics - Simon Blackburn

It is not only in our dark hours that scepticism, relativism, hypocrisy, and nihilism dog ethics. .. 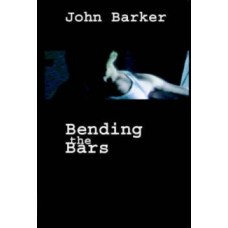 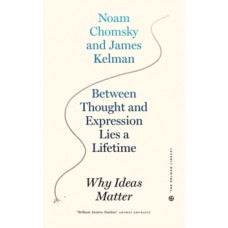 “The world is full of information. What do we do when we get the information, when we have digeste.. 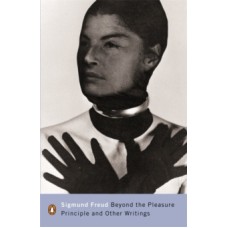 Beyond the Pleasure Principle - Sigmund Freud & Mark Edmundson (Introduction By)

A collection of some of Freud's most famous essays, including ON THE INTRODUCTION OF NARCISSISM; R..

Big Capital : Who Is London For? - Anna Minton

he inside story of London's housing crisis, by the award-winning author of Ground ControlLondon is.. 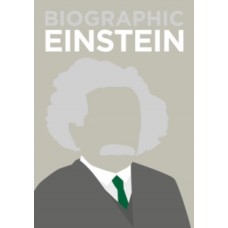