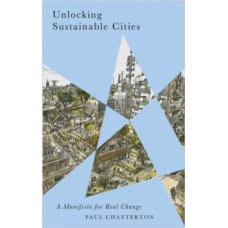 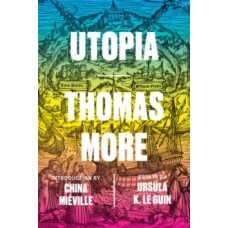 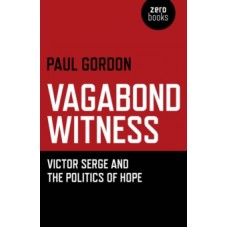 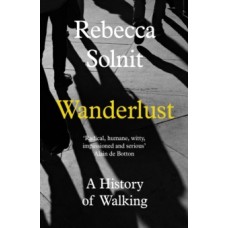 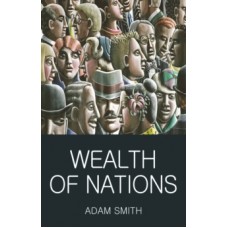 Adam Smith (1723-1790) was one of the brightest stars of the eighteenth-century Scottish Enlighten.. 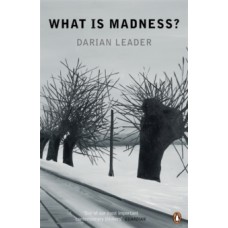 What is Madness? - Darian Leader

What is Madness? is Darian Leader's probing study of madness, sanity, and everything in between. W.. 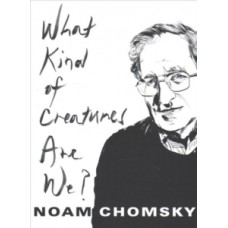 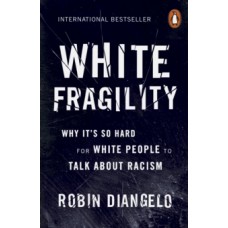 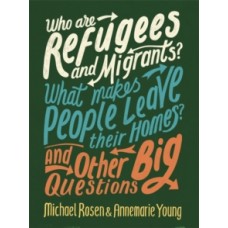 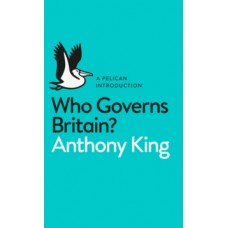 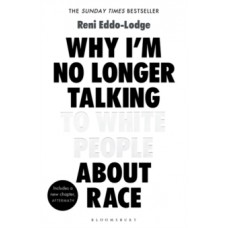 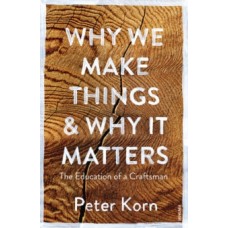 Ranging from the age of slavery to contemporary injustices, this groundbreaking history of race, ..