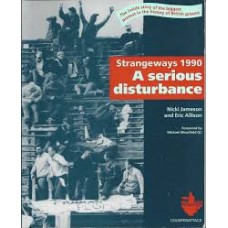 The inside story of the biggest protest in the history of the British prison system, told through .. 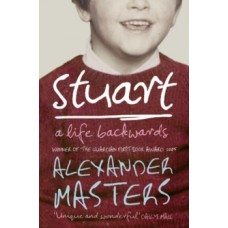 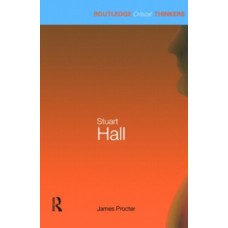 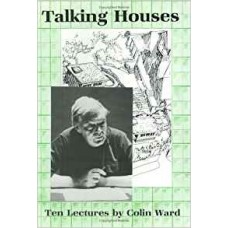 Colin Ward is one of the few internationally known libertarian writers in the field of housing a.. 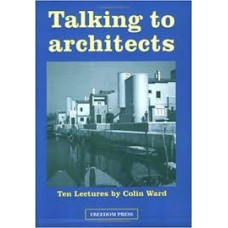 This book gathers together addresses to mainly architectural audiences over 20 years.They seek to pe.. 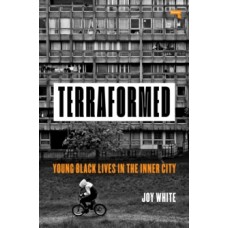 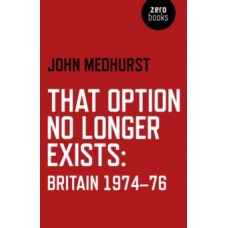 It is time to look afresh at the 1970s. It was not a grey decade of decline, defeat and power blac.. 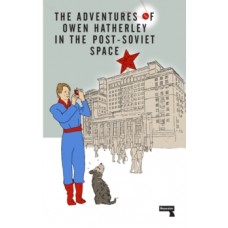 The Union of Soviet Socialist Republics was a place that really existed, but it is long dead. By n.. 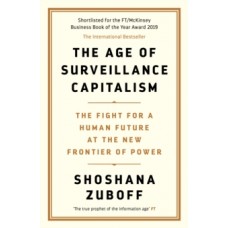 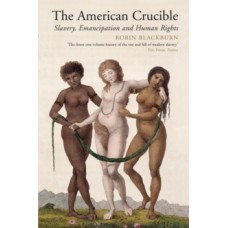 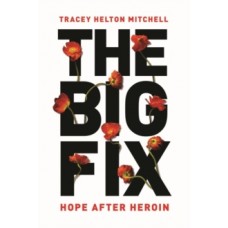 After surviving nearly a decade of heroin abuse and hard living on the streets of San Francisco's .. 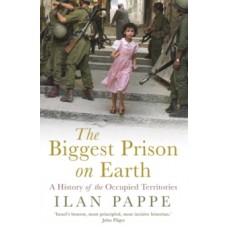 The Biggest Prison on Earth : A History of the Occupied Territories - Ilan Pappe

A powerful, groundbreaking history of the Occupied Territories from one of Israel's most influenti.. 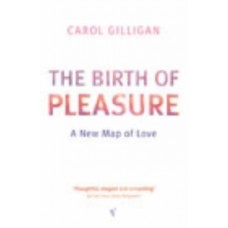 The Birth Of Pleasure : A New Map of Love - Carol Gilligan

Love, like falling rain, can revive an arid life. But how can we find the love that brings true pl..

The Boy, The Mole, The Fox and The Horse - Charlie Mackesy

Discover the very special book that has captured the hearts of millions of readers all over the wo..