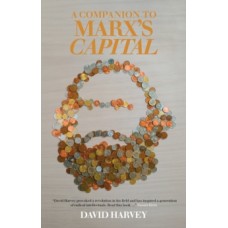 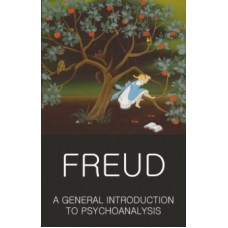 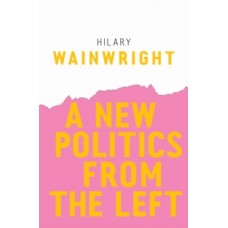 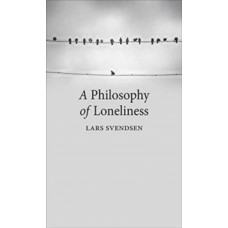 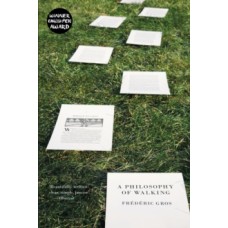 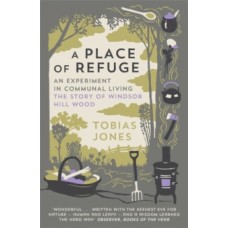 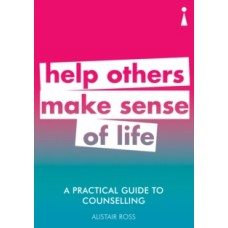 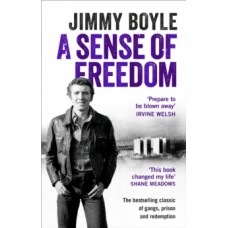 A Sense of Freedom - Jimmy Boyle

Foreword by Irvine Welsh 'My life sentence had actually started the day I left my mother's womb..... 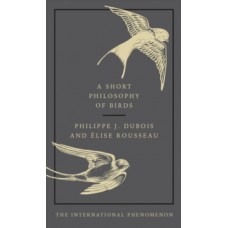 The greatest wisdom comes from the smallest creatures. There is so much we can learn from birds. T.. 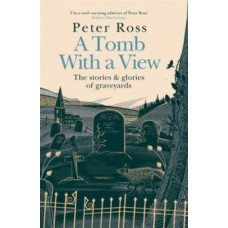 A FINANCIAL TIMES, I PAPER AND STYLIST BOOK OF THE YEAR 'In his absorbing book about the lost and ..