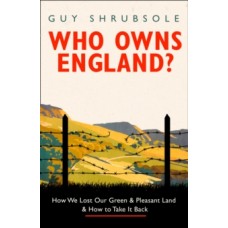 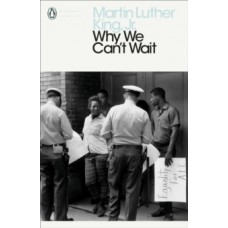 Lightning makes no sound until it strikes'This is the momentous story of the Civil Rights movement.. 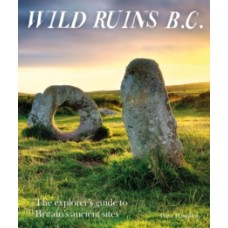 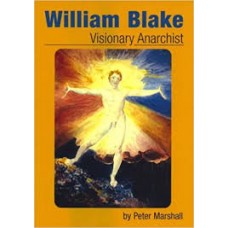 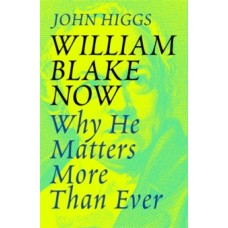 William Blake Now: Why He Matters More Than Ever - John Higgs

'If a thing loves, it is infinite' William BlakeA short, impassioned argument for why the visionar.. 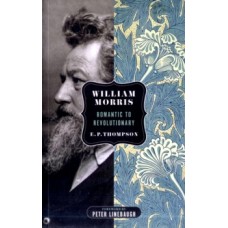 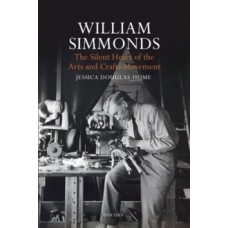 William Simmonds : The Silent Heart of the Arts and Crafts Movement - Jessica Douglas-Home

There is a renewed and growing interest in the Arts and Crafts movement, in reaction to modern mas.. 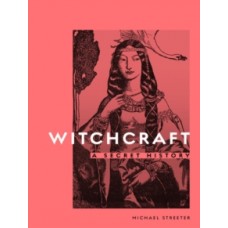 Witchcraft unravels the myth from the mystery, the facts from the legends, in this bewitching intr.. 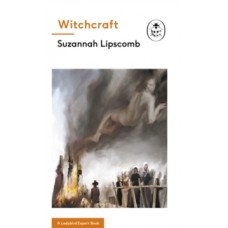 Part of the new Ladybird Expert series, Witchcraft is a clear, simple and entertaining introductio.. 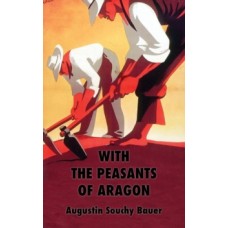 With the Peasants of Aragon - Augustin Souchy

In 1936, the people of Spain rose up, overthrew their masters and took power into their own hands... 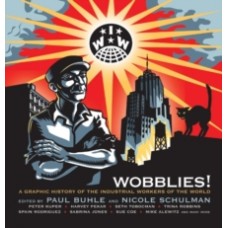 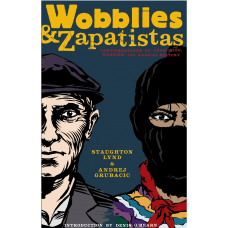 Wobblies and Zapatistas offers the reader an encounter between two generations and two traditions... 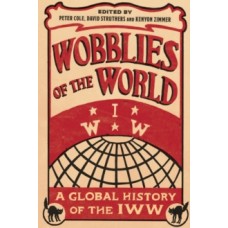 Wobblies of the World: A Global History of the IWW - Peter Cole, David Struthers, Kenyon Zimmer

The Industrial Workers of the World is a union unlike any other. Founded in 1905 in Chicago, it ra.. 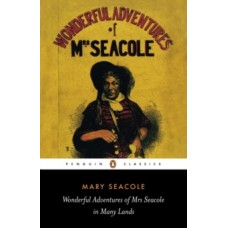 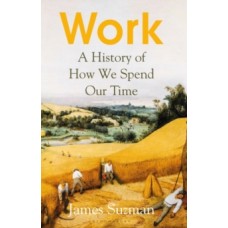 Work : A History of How We Spend Our Time - James Suzman

A revolutionary new history of humankind through the prism of work, from the origins of life on Ea..