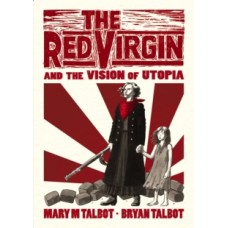 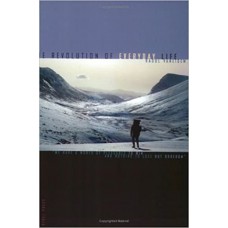 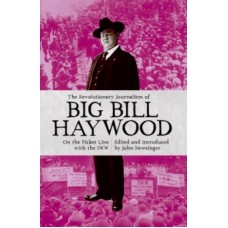 The Revolutionary Journalism Of Big Bill Haywood : On the Picket Line with the IWW - Bill Haywood & John Newsinger

"Big Bill Haywood was one of the most inspirational leaders of the revolutionary Industrial Worker.. 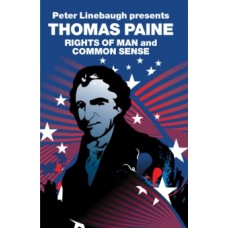 Published to commemorate the bicentennial of Thomas Paine’s death, these texts have remained two o.. 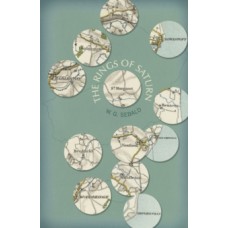 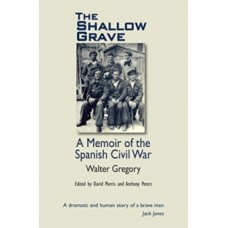 After more than half a century, the Spanish Civil War continues to provoke debate and interest. Uni.. 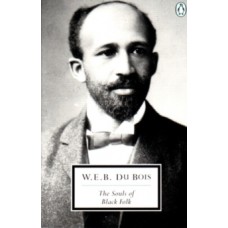 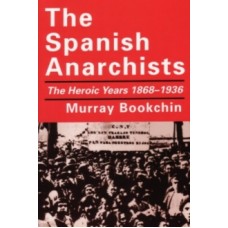 The seminal history of Spanish anarchism: from its earliest inception to the organizations that .. 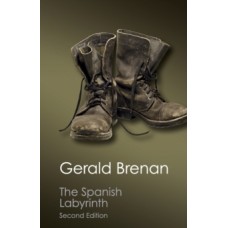 Gerald Brenan's The Spanish Labyrinth has become the classic account of the background to the Span.. 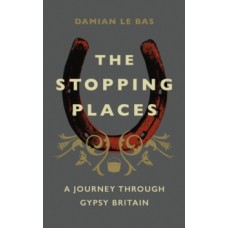 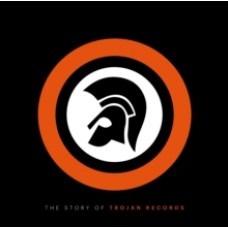 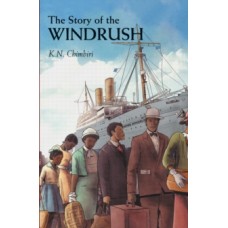 The Story of Windrush - Kandace Chimbiri

The story before the scandal. A book to celebrate the inspiring legacy of the Windrush pio.. 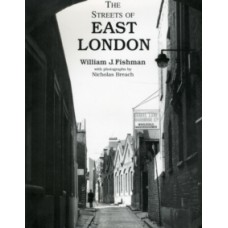 The home of successive waves of immigrants, from the Huguenots in the seventeenth century to the J.. 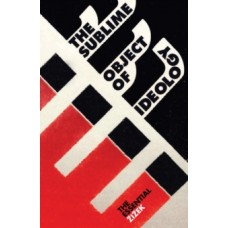 Slavoj Zizek , the maverick philosopher, author of over 30 books, acclaimed as the "Elvis of cultu..