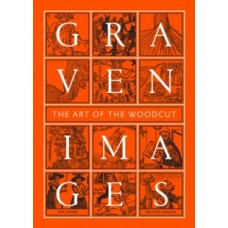 Graven Images : The Art of the Woodcut - Jon Crabb

The invention of the printing press led to an explosion of cheap printed materials in the sixteent.. 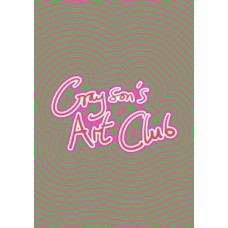 During lockdown, Grayson Perry, one of Britain's foremost artists, brought the nation together thr.. 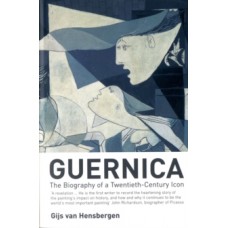 Guernica: The Biography of a Twentieth-century Icon - Gijs van Hensbergen

Of all the great paintings in the world, Picasso's Guernica has had a more direct impact on our co.. 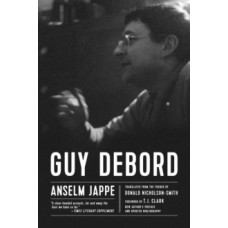 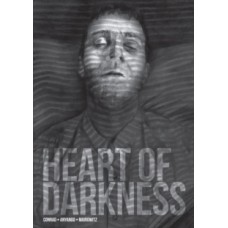 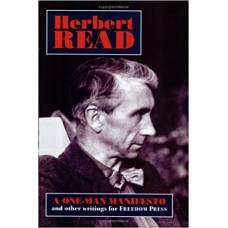 Herbert Read: A One-man Manifesto and Other Writings for Freedom Press 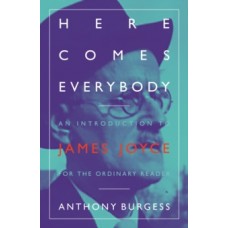 Here Comes Everybody : An Introduction to James Joyce for the ordinary reader - Anthony Burgess

“My book does not pretend to scholarship, only to a desire to help the average reader who sees all.. 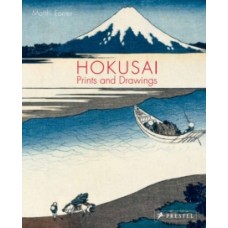 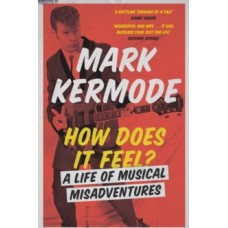 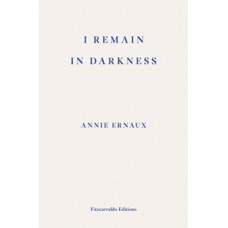 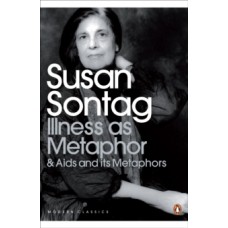 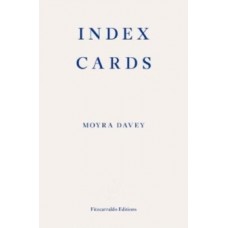 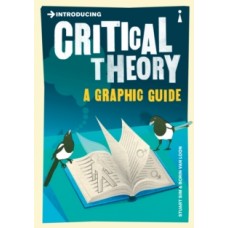