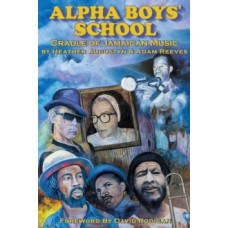 Facing a life of poverty, neglect, abandonment and even homelessness, young Jamaican boys are plac.. 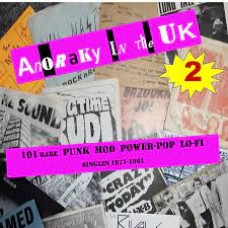 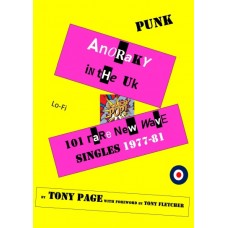 A light hearted and sometimes cynical review of obscure New Wave 7" single records from 1977-81, a.. 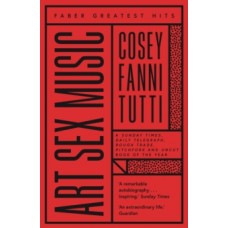 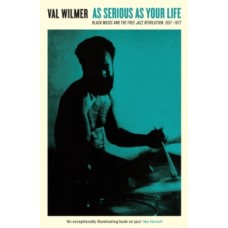 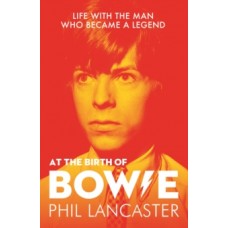 At the Birth of Bowie : Life with the Man Who Became a Legend - Phil Lancaster

It is 1965, and Swinging London is coming into its prime years. The streets are alive with mods a.. 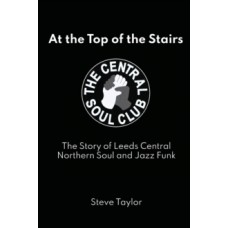 At the Top of the Stairs : The Story of Leeds Central, Northern Soul and Jazz Funk - Steve Taylor

The story of a Subterranean Club situated in the backstreets of Leeds, that changed the lives of a.. 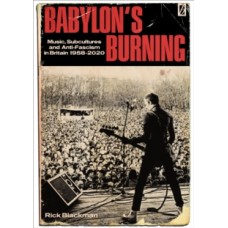 Three times in the last sixty years musical movements have played a vital role in confronting the .. 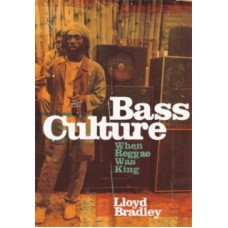 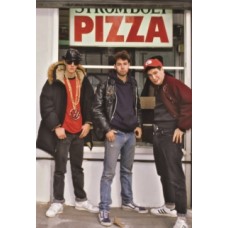 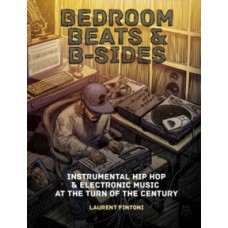 Bedroom Beats & B-sides is the first comprehensive history of the instrumental hip-hop and ele.. 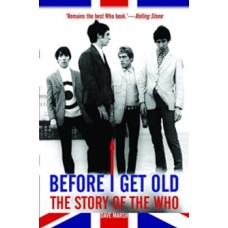 Before I Get Old - Dave Marsh

NEW REISSUE! The Who burst upon a startled world in the early sixties and since then have mainta.. 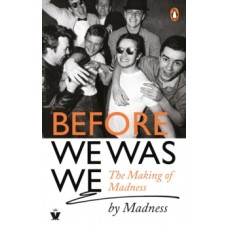 Before We Was We : The Making of Madness by Madness

New Foreword by Irvine Welsh. In Before We Was We Madness tell us how they became them. A story ..