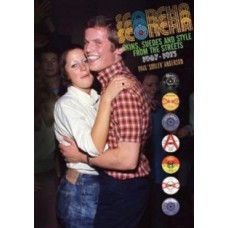 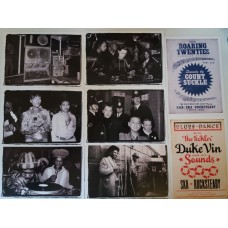 Photographs by Anna Arnone and unknown photograpers plus a couple of flyers... 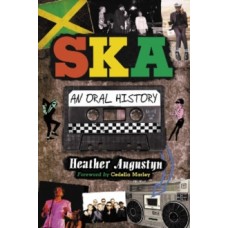 Before Bob Marley brought reggae to the world, before Jimmy Cliff and Peter Tosh, before thousands.. 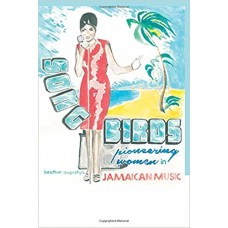 In a music world that was rougher than rough, where men took monikers of royalty and machismo like.. 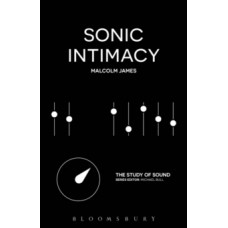 'Sonic intimacy' is a key concept through which sound, human and technological relations can be as.. 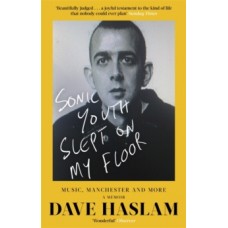 'Beautifully judged account of the Manchester scene . . . There is something of the fairy tale abo.. 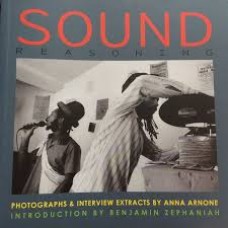 ﻿‘Sound Reasoning’ is a unique photographic journey through the Dancehall scene of the 1980’s with.. 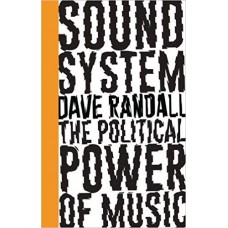 Musicians have often wanted to change the world. From underground innovators to pop icons many hav.. 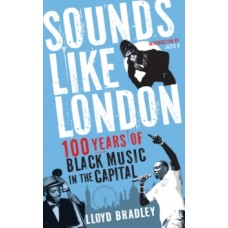 Sounds Like London : 100 Years of Black Music in the Capital - Lloyd Bradley

For as long as people have been migrating to London, so has their music. An essential link to home.. 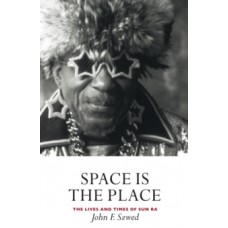 Space is the Place : The Lives and Times of Sun Ra - John Szwed

This ground-breaking biography is as much about Sun Ra's music as it is about his passionate, ofte.. 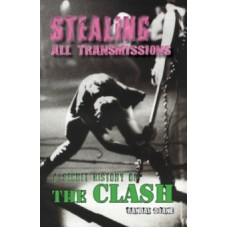 Stealing All Transmissions: A Secret History of The Clash - Randal Doane & Barry The Baker' Auguste (Foreword By)

Stealing All Transmissions is a love story. It’s the story of how The Clash fell in love with Amer.. 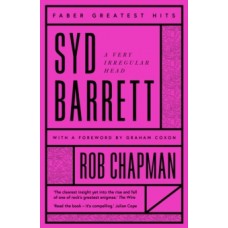 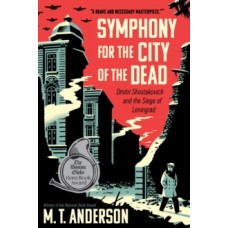 Symphony for the City of the Dead: Dmitri Shostakovich & the Siege of Leningrad - M.T. Anderson 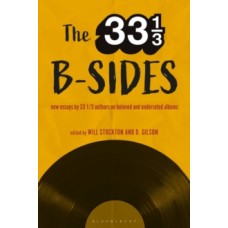 If given another chance to write for the series, which albums would 33 1/3 authors focus on the se.. 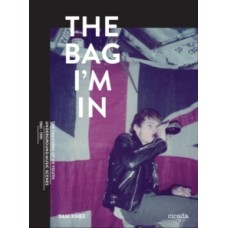 Fashion and music has always gone hand in hand in the underground world of British youth scenery. ..