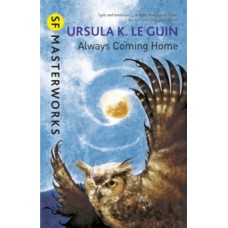 A long, long time from now, in the valleys of what will no longer be called Northern California, m.. 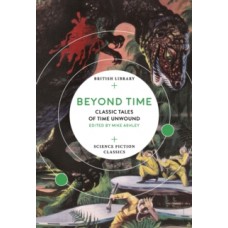 Time travel has long been a staple of science fiction. Removing the bonds of time on a story allow.. 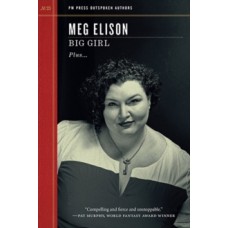 “There's nothing better for writing a novel than rage,” says Meg Elison, one of science fiction’s&.. 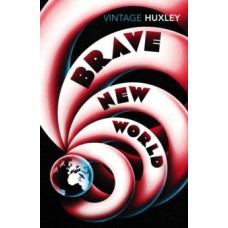 Brave New World predicts - with eerie clarity - a terrifying vision of the future. Read the dystop.. 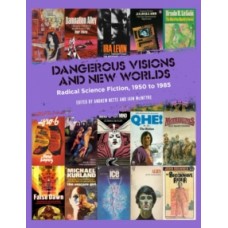 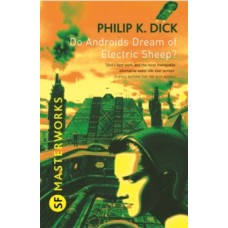 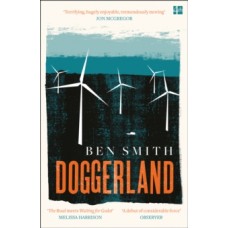 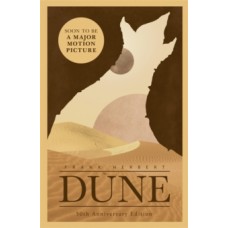 Before The Matrix, before Star Wars, before Ender's Game and Neuromancer, there was Dune: winner o.. 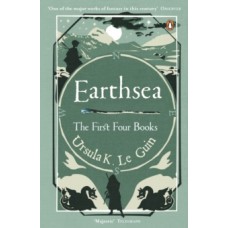 Discover the late Ursula Le Guin's passionate and enthralling story of a young boy sent to a schoo.. 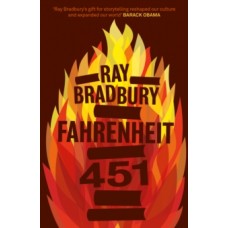 The hauntingly prophetic classic novel set in a not-too-distant future where books are burned by a.. 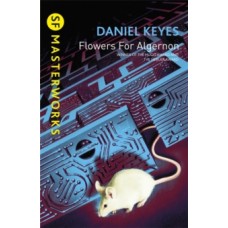 The classic novel about a daring experiment in human intelligence Charlie Gordon, IQ 68, is a floo.. 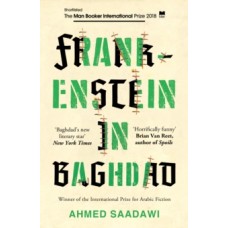 From the rubble-strewn streets of US-occupied Baghdad, Hadi collects body parts from the dead, whi.. 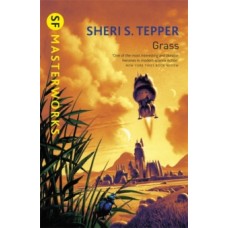 What could be more commonplace than grass, or a world covered over all its surface with a wind-whi.. 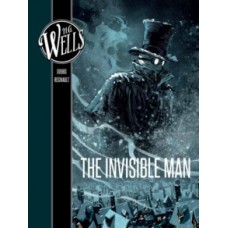 In the midst of winter, a snowstorm blows into the small, quiet village of Iping—and along with th..