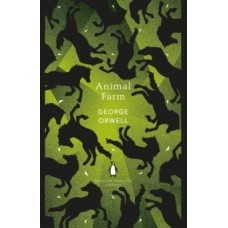 All animals are equal but some animals are more equal than others'When the downtrodden animals of .. 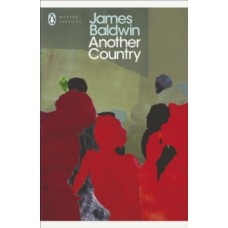 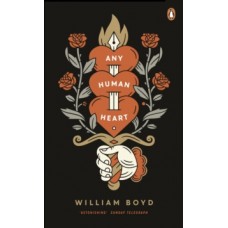 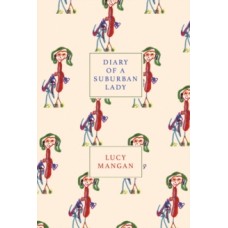 Are We Having Fun Yet? - Lucy Mangan

Out 14th October 21, pre order here.'Utterly, utterly perfect and brilliant - I think it is, simply,.. 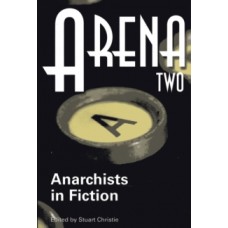 In the second issue of Arena we aim to provide general insights into the role of the anarchist in fi.. 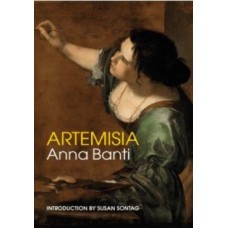 First published in 1953, Artemisia is a classic of 20th century Italian literature. From its first.. 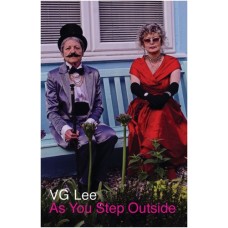 As You Step Outside - VG Lee 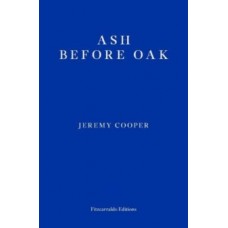 ASH BEFORE OAK is a novel in the form of a fictional journal written by a solitary man on a seclud.. 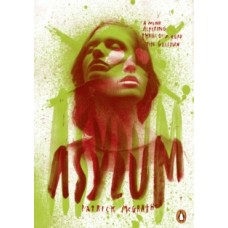 A story of self-obsession narrated by the point of view of a psychiatrist, published as a Penguin .. 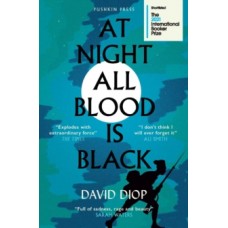 At Night All Blood is Black - David Diop

WINNER OF THE INTERNATIONAL BOOKER PRIZE 2021Alfa and Mademba are two of the many Senegalese soldier.. 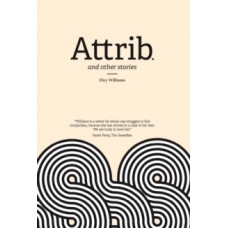 Attrib and Other Stories - Eley Williams

This debut collection from Eley Williams centres upon the difficulties of communication and the way .. 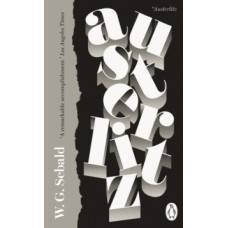 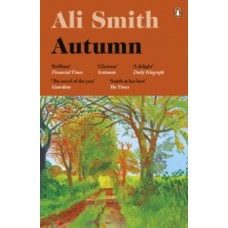 Elisabeth, born in 1984, has her eye on the future. The United Kingdom is in pieces, divided by a .. 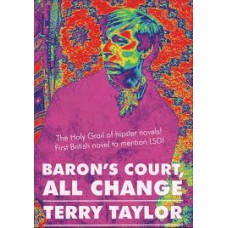 Described as the Holy Grail of Beatnik (and Mod) novels, Terry Taylor's only published book, unava.. 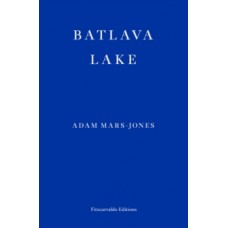