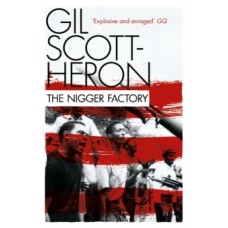 The Nigger Factory is a scornful statement on the way in which human beings are conditioned to thi.. 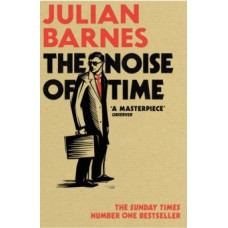 The Noise of Time - Julian Barnes

In May 1937 a man in his early thirties waits by the lift of a Leningrad apartment block. He waits.. 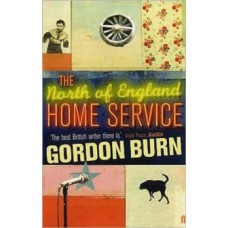 In a forensic dissection of Britain's souring landscape Gordon Burn tells the tale of Ray Cruddas,.. 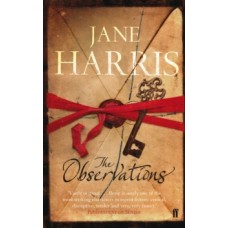 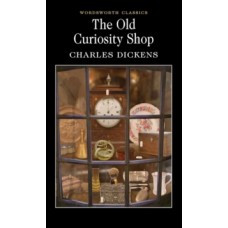 With an Introduction and Notes by Peter Preston, University of Nottingham. Illustrations by Hablot.. 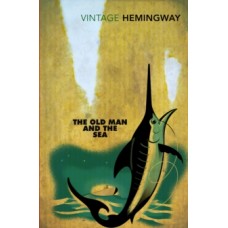 The Old Man and the Sea - Ernest Hemingway

Set in the Gulf Stream off the coast of Havana, Hemingway's magnificent fable is the tale of an ol.. 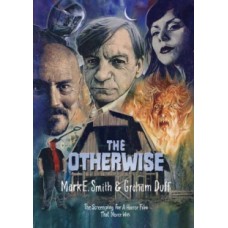 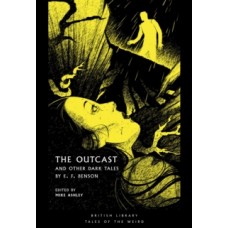 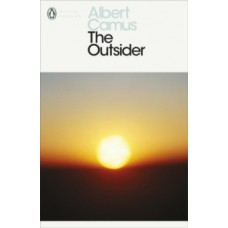 'My mother died today. Or maybe yesterday, I don't know.'In The Outsider (1942), his classic exist.. 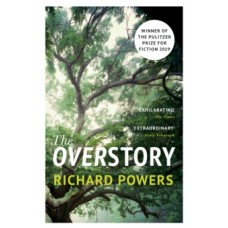 An artist inherits a hundred years of photographic portraits, all of the same doomed American ches.. 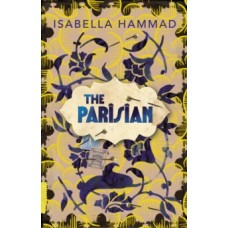 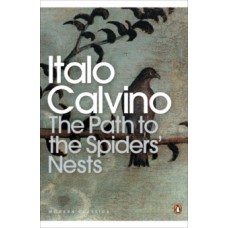 The Path to the Spiders' Nests - Italo Calvino

Pin is a bawdy, adolescent cobbler's assistant, both arrogant and insecure who - while the Second .. 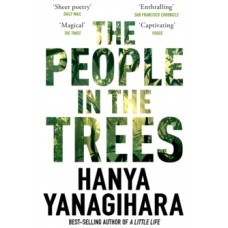 The People in the Trees - Hanya Yanagihara

The stunning debut novel, from the author of A Little Life. It is 1950 when Norton Perina, a you.. 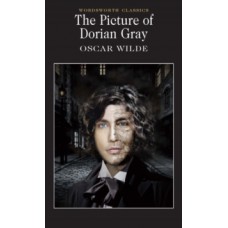 With an Introduction and Notes by John M.L. Drew, University of Buckingham. Wilde's only novel, .. 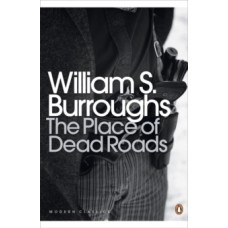 This surreal fable, set in America's Old West, features a cast of notorious characters: The Crying..