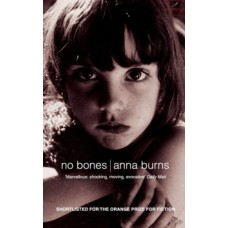 A stunning debut novel about a little girl growing up in Belfast, from the author of the Man Booke.. 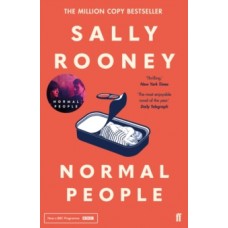 Connell and Marianne grow up in the same small town in the west of Ireland, but the similarities e.. 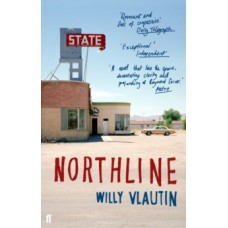 Fleeing Las Vegas and her abusive boyfriend, Allison Johnson moves to Reno, but finds herself haun.. 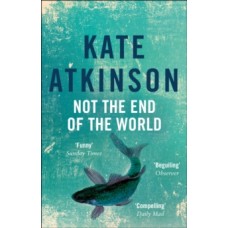 Not The End Of The World - Kate Atkinson

I can think of few writers who can make the ordinary collide with the extraordinary to such beguil.. 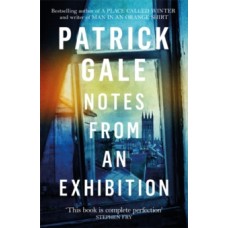 Notes from an Exhibition - Patrick Gale

Celebrated artist Rachel Kelly dies alone in her Penzance studio, after decades of struggling with.. 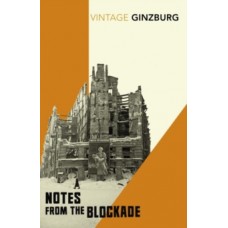 Notes From the Blockade - Lydia Ginzburg 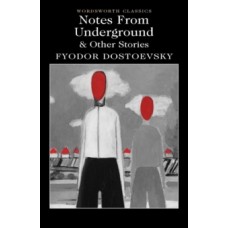 With an Introduction and Notes by David Rampton, Department of English, University of Ottowa. Note..

Puskin's masterpieces in prose, in sparkling new translations by the award-winning Pevear and Volo.. 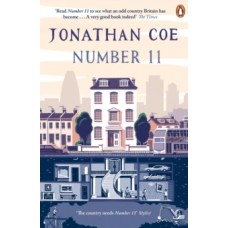 This is a novel about the hundreds of tiny connections between the public and private worlds and h.. 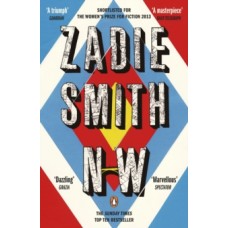 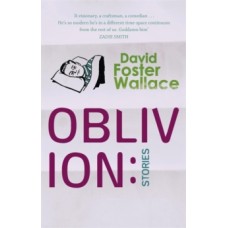 A visionary, a craftsman, a comedian ... He can do anything with a piece of prose, and it is a hu.. 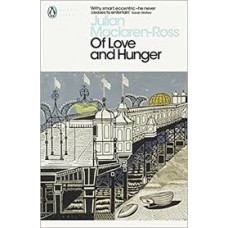 Of Love and Hunger - Julian Maclaren-Ross

The key literary figure in the pubs of post-war Fitzrovia, Maclaren-Ross pulled together his dispe.. 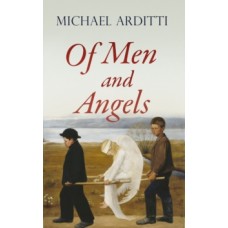 Of Men and Angels - Michael Arditti 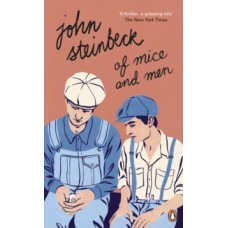 Of Mice and Men - John Steinbeck

'Guys like us, that work on ranches, are the loneliest guys in the world. They got no family. They.. 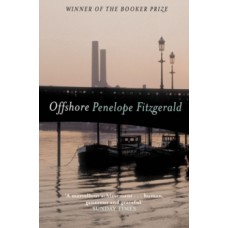 Penelope Fitzgerald's Booker Prize-winning novel of loneliness and connecting is set among the hou..