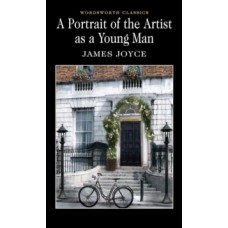 A Portrait of the Artist as a Young Man - James Joyce

With an Introduction and Notes by Dr. Jacqueline Belanger, University of Cardiff. A Portrait of .. 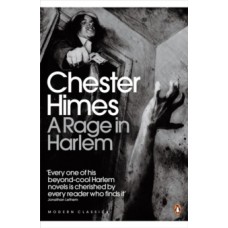 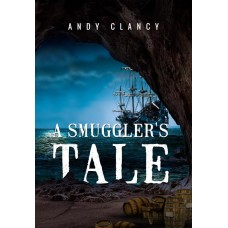 After fighting for their country and their lives at Waterloo in 1815, Sergeant Major Daniel Sibson.. 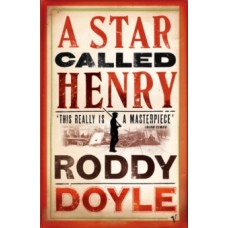 Born in the Dublin slums of 1901, his father a one-legged whorehouse bouncer and settler of scores.. 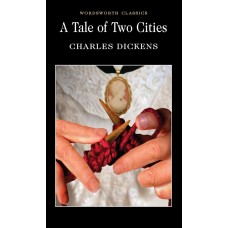 A Tale of Two Cities (1859), Dickens' greatest historical novel, traces the private lives of a gro.. 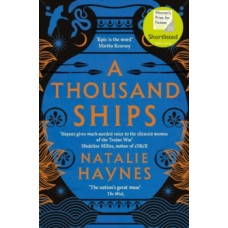 Shortlisted for the Women's Prize for Fiction 2020 One of the Guardian's and TLS's 'Best Books of.. 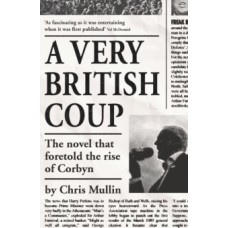 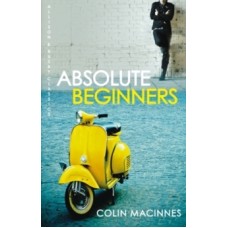 London, 1958. In the smoky jazz clubs of Soho and the coffee bars of Notting Hill the young and th.. 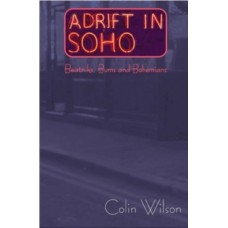 The story opens in the late summer of 1955. Nineteen-year-old Harry Preston, having been granted an .. 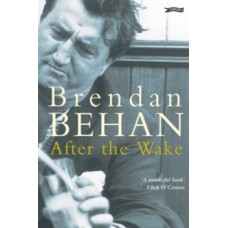 After The Wake - Brendan Behan

Brendan Behan's genius was to strike a chord between critic and common man. When he died, at the a.. 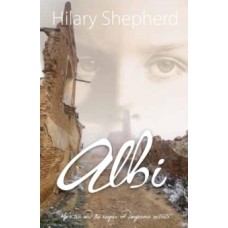 A poignant, compassionate glimpse into the life of a child caught in a country at war with itselfAlb.. 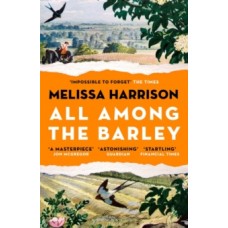 All Among the Barley - Melissa Harrison

The fields were eternal, our life the only way of things, and I would do whatever was required of .. 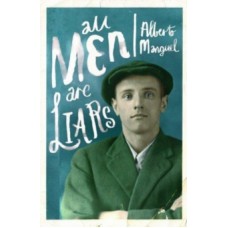 All Men are Liars - Alberto Manguel

Where can you find truth in a world that is so thoroughly ruled by lies? That is the question tack..