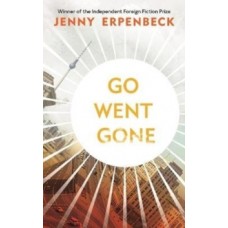 One of the great contemporary European writers takes on Europe's biggest issue. Richard has spent .. 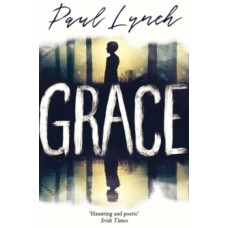 Winter is closing in and Ireland is in the grip of famine. Early one October morning, Grace's moth.. 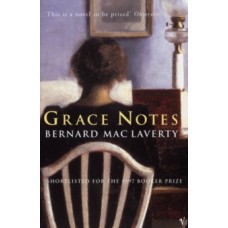 Returning to Belfast after a long absense, to attend her father`s funeral. Catherine McKenna-a you.. 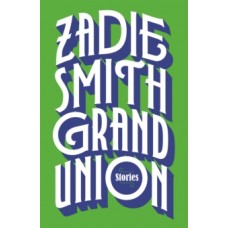 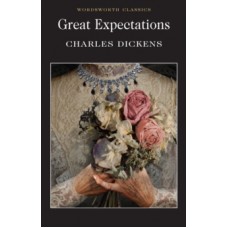 Considered by many to be Dickens' finest novel, Great Expectations traces the growth of the book's.. 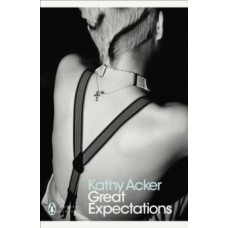 'New York City is very peaceful and quiet, and the pale grey mists are slowly rising, to show me t.. 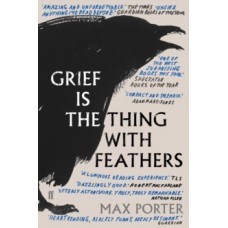 Grief Is the Thing with Feathers - Max Porter

In a London flat, two young boys face the unbearable sadness of their mother's sudden death. Their.. 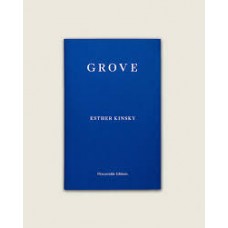 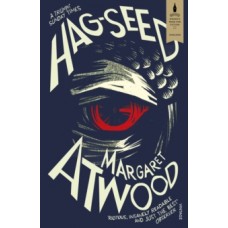 Felix is at the top of his game as Artistic Director of the Makeshiweg Theatre Festival. His produ.. 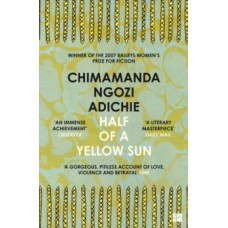 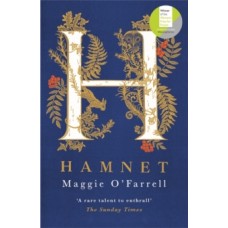 On a summer's day in 1596, a young girl in Stratford-upon-Avon takes to her bed with a fever. Her.. 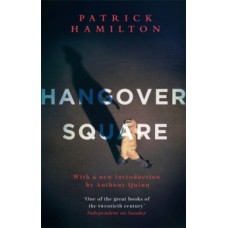 The seventy-fifth anniversary edition, with a new introduction by Anthony Quinn. 'I recommend Ha.. 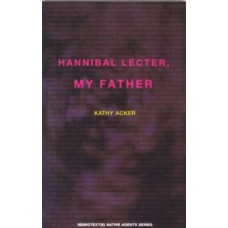 A collection of early and not-so-early work by the mistress of gut-level fiction-making. You can..